Devolver Digital and developer Ronimo Games (of the awesome Awesomenauts) have announced that their upcoming multiplayer dungeon crawler, Blightbound, will be arriving on Steam Early Access on 29th July.  capable of both local and online multiplayer, Blightbound will see three heroes venture out of their refuge to fight terrifying abominations.  See mroe in the new trailer below… 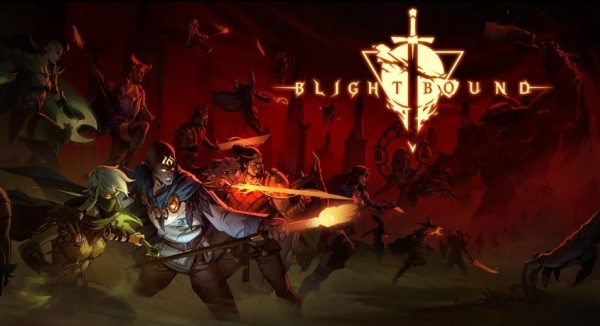 This new dungeon crawler takes three heroes from the safety and security of their mountain refuge to fight the crazed abominations that have come from the Blight, a mysterious for that has a corrupting influence over the lands that it covers.  Each hero will fulfil a specific role such as warrior, assassin or mage and will need to use their different skills to overcome huge bosses and solve devious puzzles.

A large variety of terrifying and monstrous enemies lay in wait for the heroes as they explore a multitude of handcrafted dungeons but these also hide valuable loot and other fallen heroes that can be added to the roster. 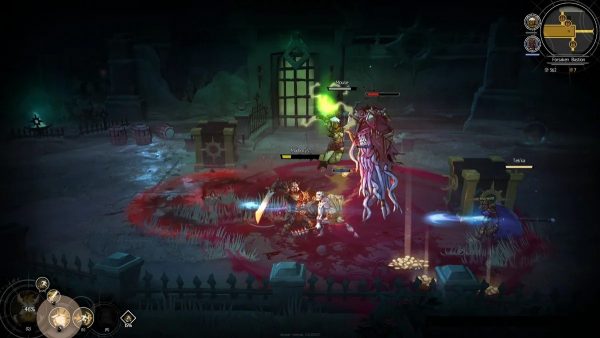 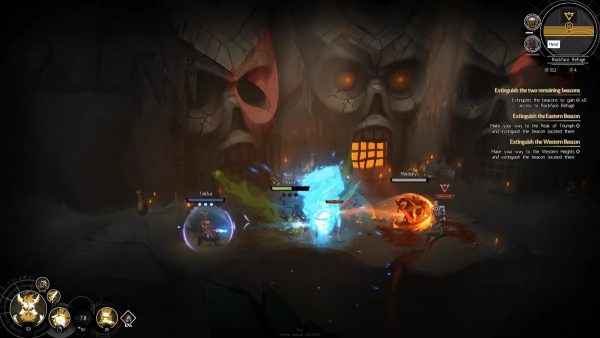 Blightbound will arrive on Steam Early Access on 29th July with a limited time 10% discount.