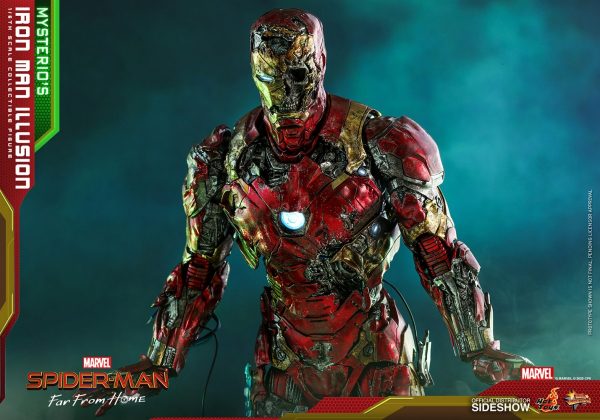 Sideshow and Hot Toys have unveiled the Movie Masterpiece Series 1:6 scale Mysterio’s Iron Man Illusion figure which is inspired by the appearance of the zombified Avenger in last year’s superhero sequel Spider-Man: Far From Home. The Marvel collectible is available to pre-order now, priced at $240; check it out here… 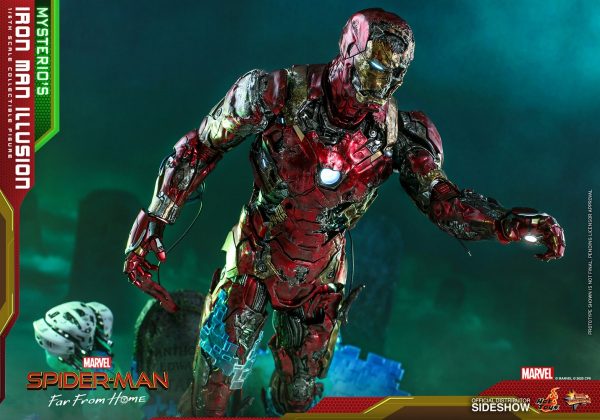 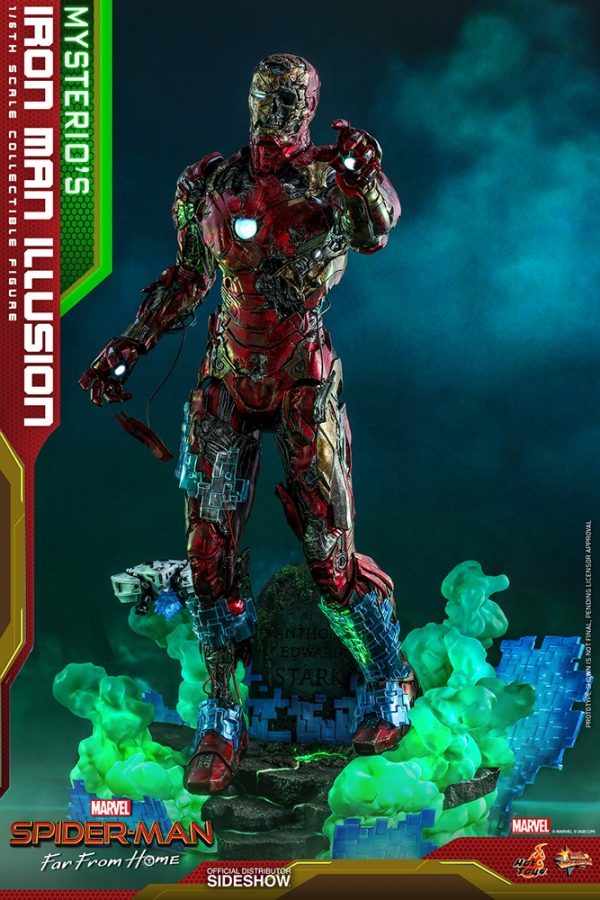 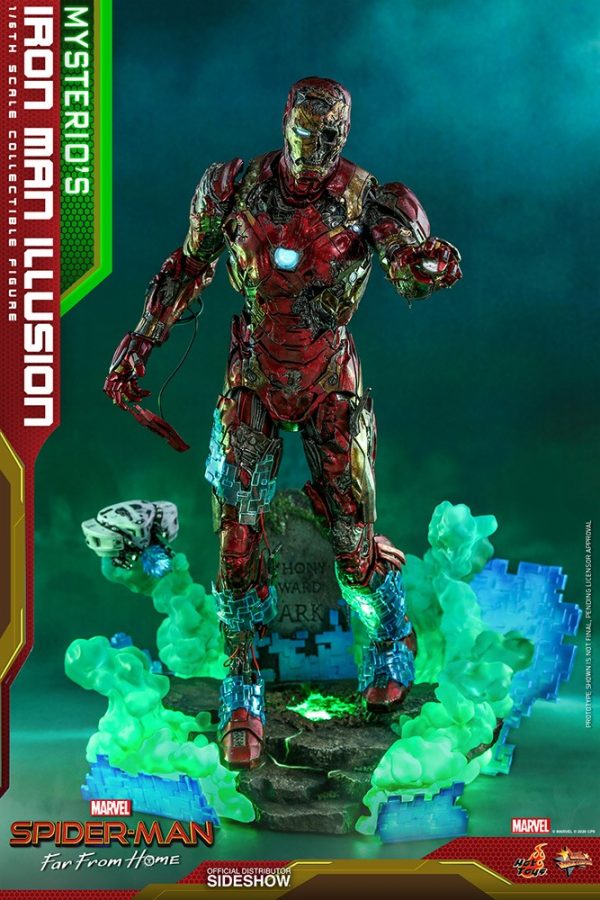 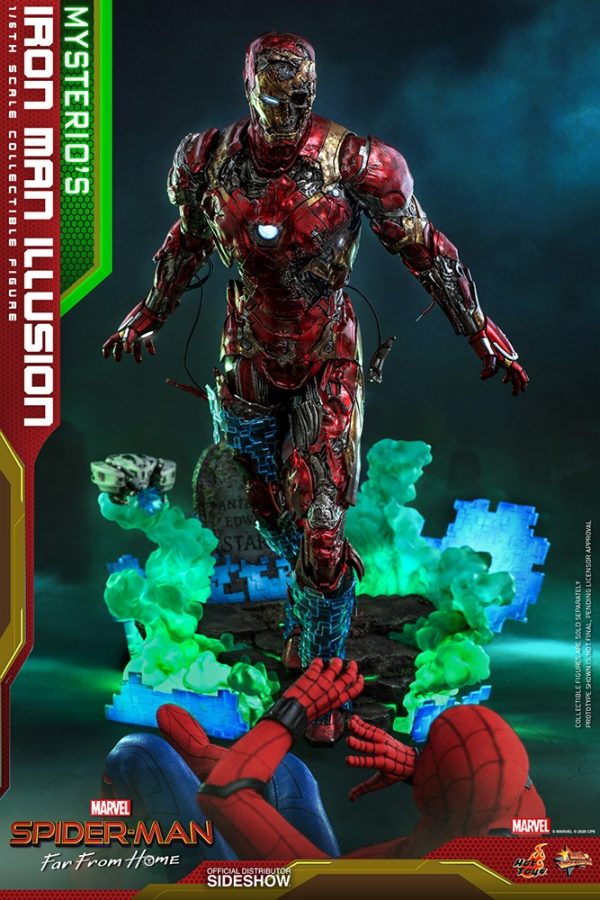 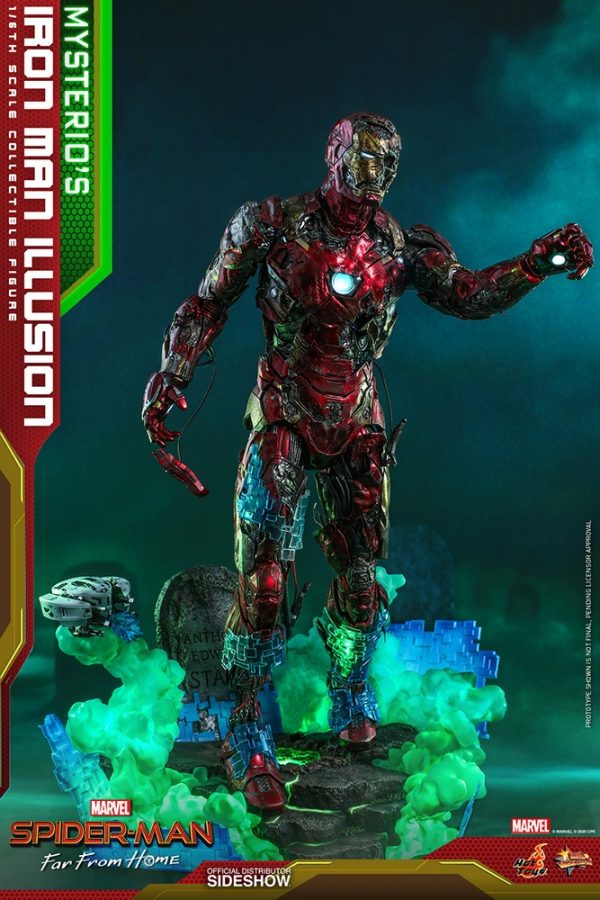 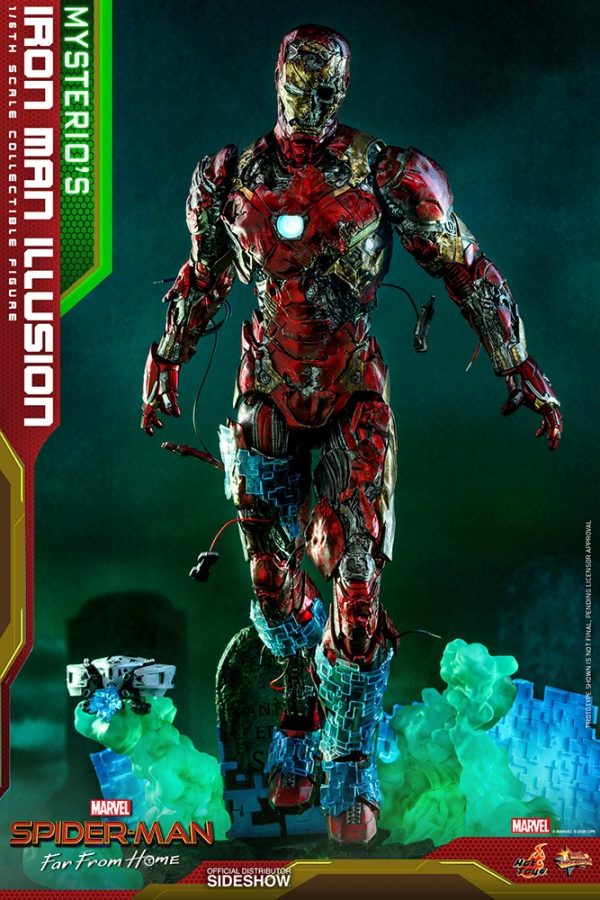 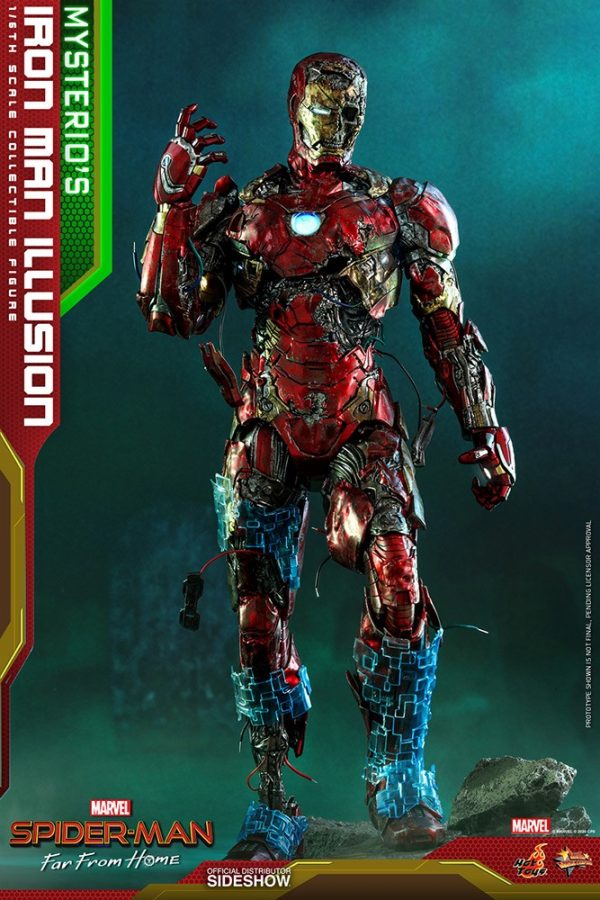 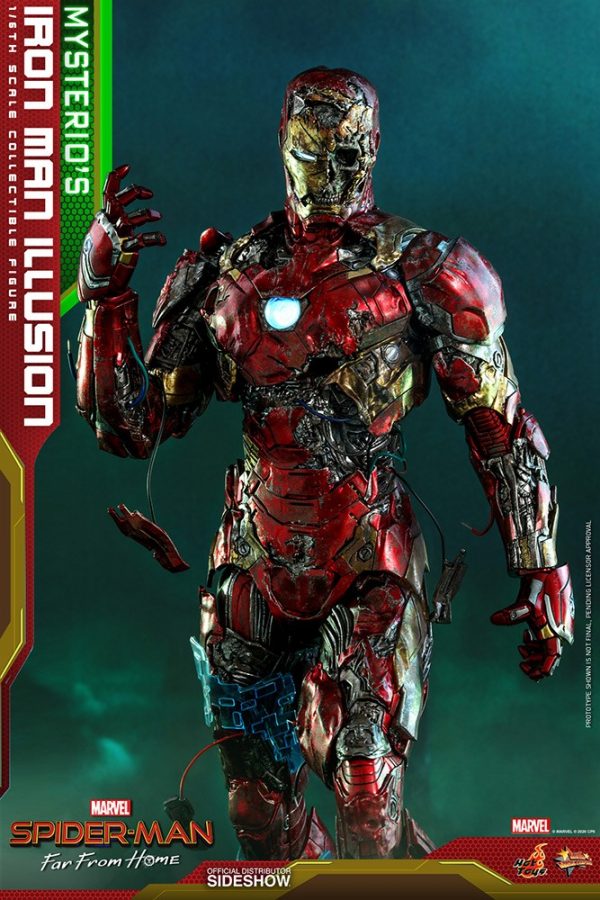 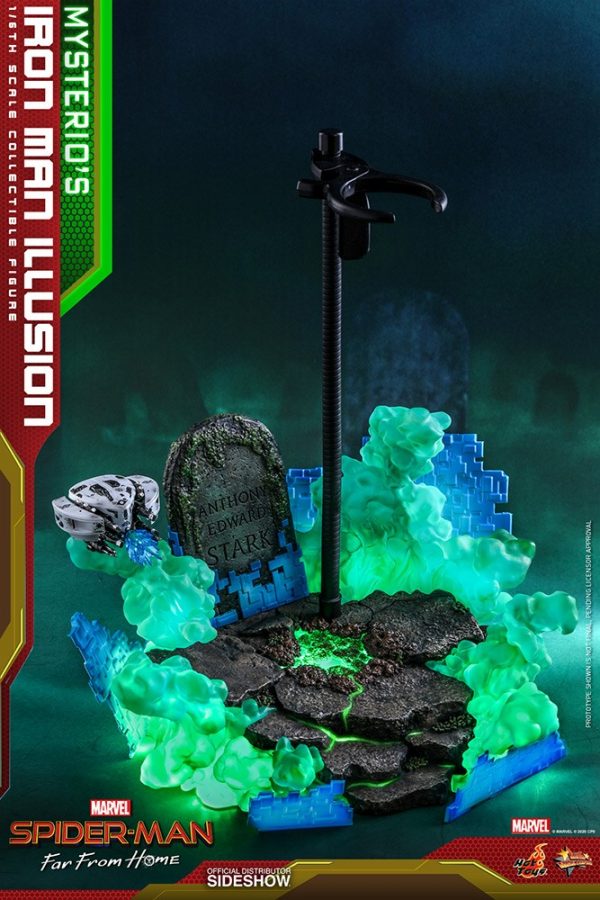 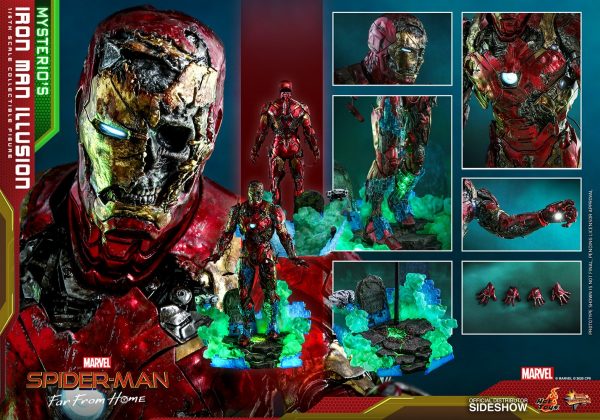 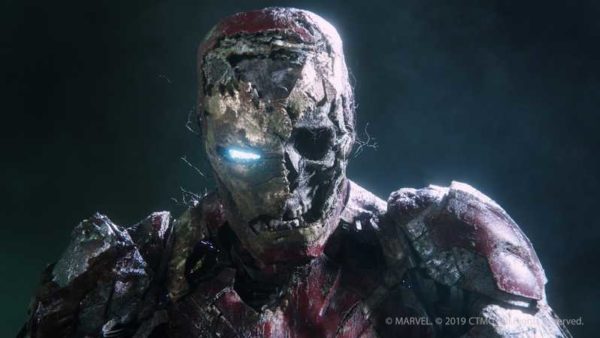 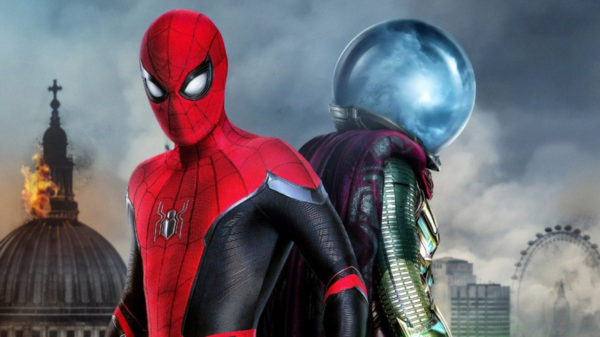