With the release of Othercide just a week away, Focus Home Interactive and developer Lightbulb Crew have released a brand new trailer showing some of the terrifying bosses players will have to face.  These nightmarish bosses will be available for players to test their skills against on 28th July on Xbox One, Playstation 4 and PC with a late Summer release on Nintendo Switch.  See this new trailer below… 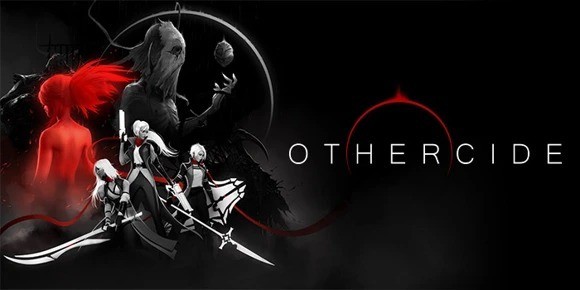 In Othercide players lead Humanity’s last hope, The Daughters, against the horrors formed from the worst of humanity’s nightmares.  The Daughters are echoes of the greatest warrior to ever live and their prowess in combat decide their fate and shape the abilities of those to come. When one sacrifices herself another will be stronger, ready to continue the fight.

Each epic boss battle will test the skills of players and push the abilities of each Daughter to their limits but every kill will unlock a memory which earns new gameplay bonuses and story fragments.

Othercide arrives on the 28th July on PC, Xbox One and PS4.  Steam customers can receive a special 15% pre-purchase discount until the the day of release.