Joycity has announced the arrival of the summer content update for their mobile real-time strategy Pirates of the Caribbean Tides of War.   This latest update features a new Alliance Festival event, a Merchant Ship Level Cap increase, a new Tier 5 tactician and more. 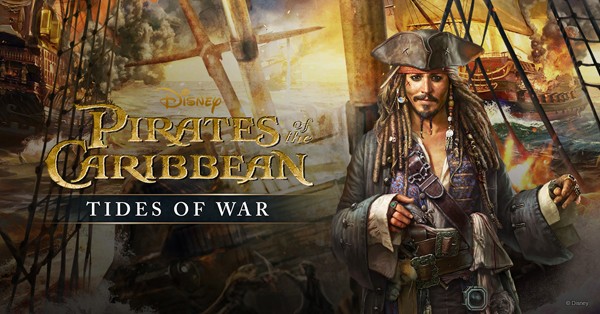 The new Alliance Festival event will have players completing a series of missions with other alliance members that will unlock a variety of tiered reward stages.  This limited time event is great for veterans but also ideal for lower level alliance members who can take part and contribute to the success of their alliance.

The Caribbean Pass Season 3 has also begun with players unlocking an abundance of resources and permanent, customisable items, such as exclusive Aura Purple Territory Effect and Octopus Monster Name Tag.

Finally, this update includes a test run, beta version of ‘Server War’.  This feature is based on the Cutthroat Cove system with players in the top 500 rank on each server receiving an entry ticket to battle against a rival server.  Each phase of war will consist of two combat rounds with the server who scores higher obviously claiming victory.

Visit the App Store or Google Play now to download Pirates of the Caribbean Tides of War.