The CW has released a promo and five images for the tenth episode of Stargirl season 1, entitled ‘Brainwave Jr.’; take a look here… 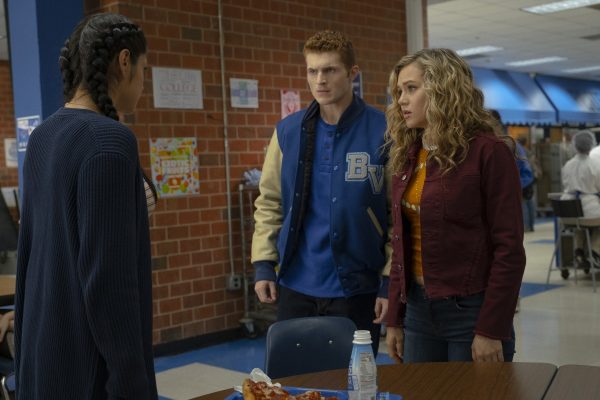 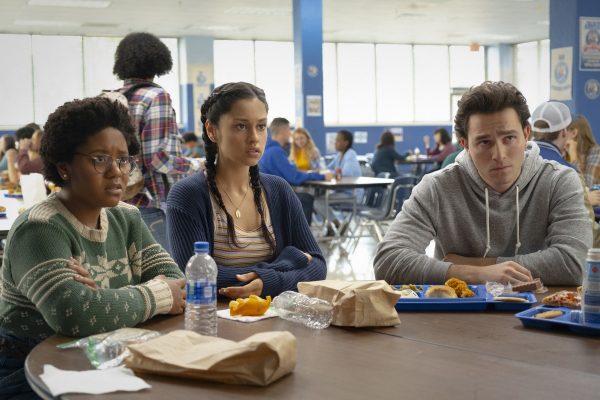 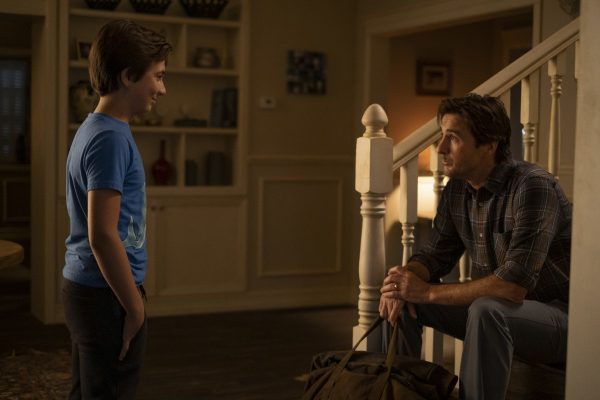 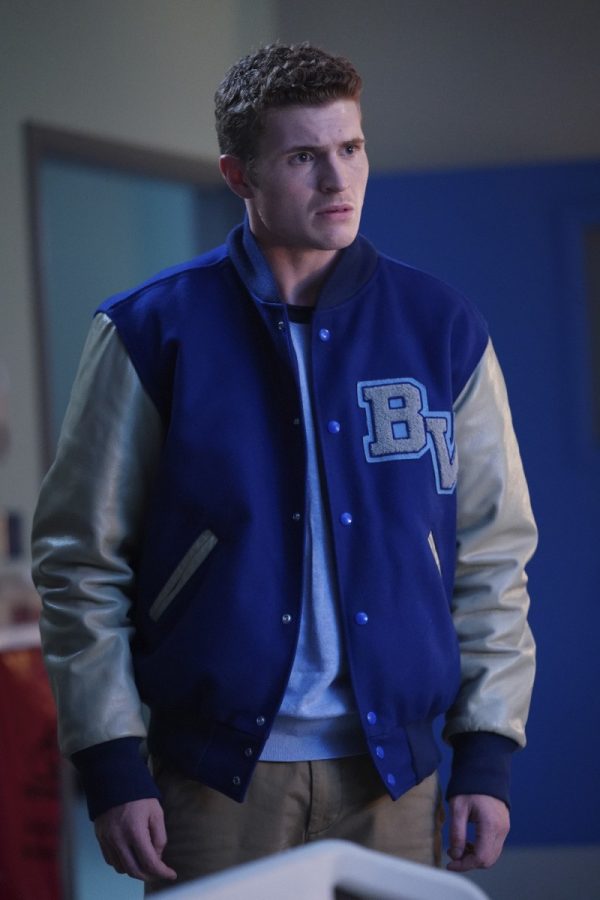 LET ME START AT THE BEGINNING – As Henry Jr. (Jake Austin Walker) hones his newfound skills, uncovered secrets from his family’s past force him to make a difficult decision. Meanwhile, Courtney (Brec Bassinger), Yolanda (Yvette Monreal), Beth (Anjelika Washington) and Rick’s (Cameron Gellman) latest plan brings them face to face with a member of the ISA. Finally, tensions between Pat (Luke Wilson) and Barbara (Amy Smart) force her to revisit her own past.