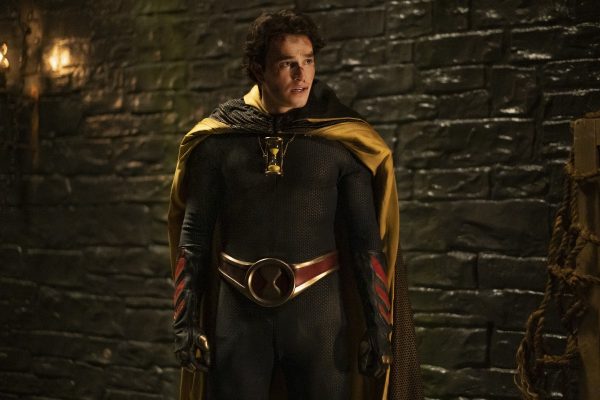 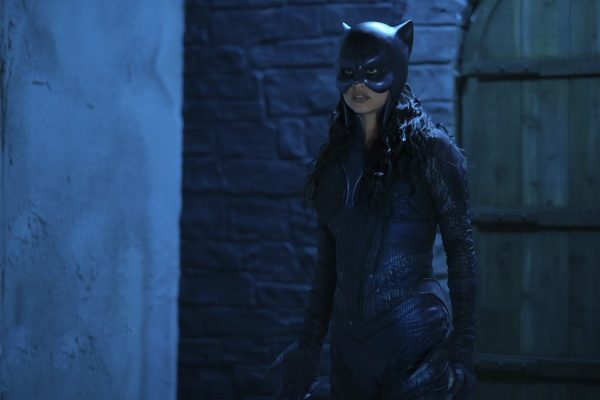 PROJECT NEW AMERICA – As the Injustice Society of America come one step closer to accomplishing their mission, Courtney (Brec Bassinger) and the JSA face off with Icicle and the villains of the ISA.