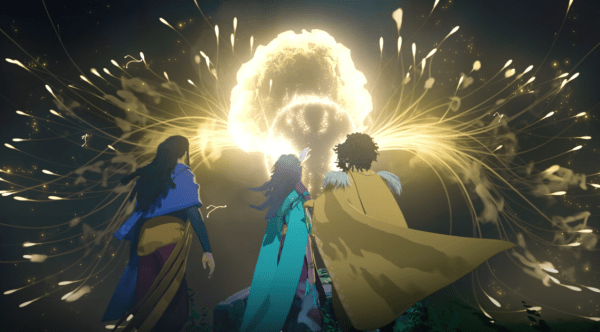 Rare was a studio that Microsoft never treated fairly in a lot of peoples’ opinions. The studio was given the task of making Kinect titles for the Xbox, a peripheral device that was sadly underused by many developers. This studio that was responsible for so many childhood classics such as Conkers: Bad Fur Day, Banjo Kazooie, Goldeneye, Perfect Dark and so many more.

The studio had been written off by so many people as a casualty of Microsoft until we saw a trailer for Sea of Thieves. This title still did not sell a lot of people, but this appeared to be an actual game and not just some kind of gimmick. The studio was allowed to stretch its creative legs and run with this amazing MMO idea of being a sailor on the sea. Players could hunt for gold, scour the seas for the mystical and dark undead or be a merchant and earn an honest living, all the while having the option to totally screw over everyone you come across.

When Everwild was unveiled at  XO10 last year we were once again treated to a new title from this veteran developer that oozed with originality and intrigue. The game’s art style was a stand out feature then a very close second was creature and character design. Today at the Xbox Game Showcase we were greeted with a new trailer about how the relationship between player characters and animals will work in game and a glimpse at some things we can carry out in the game. Check it out here…

While a lot of details about Everwild are still unknown, it does appear to be a welcome break from the gun-wielding Halo gameplay reveal that opened the show. It is an exciting time to be a gamer is all I have to say. 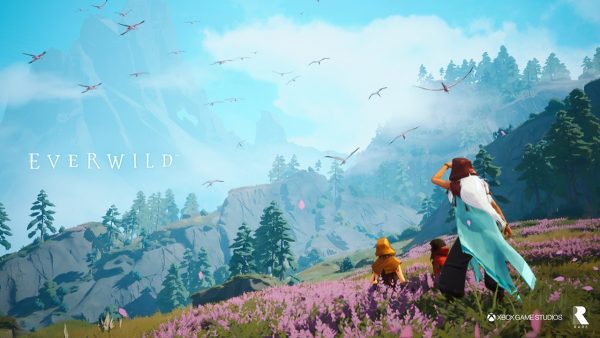