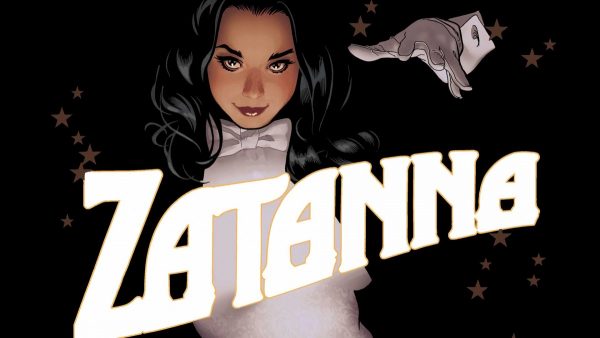 Back in December of 2018 it was reported that Warner Bros. and DC Films were mulling over the possibility of solo movies for three of their DC heroines in Supergirl, Batgirl and Zatanna, and now a new rumour suggest that the latter could be approaching the green light.

According to DCEU Mythic, development is now underway on the Zatanna movie, which is said to be completely separate from the upcoming Justice League Dark series that J.J. Abrams and Bad Robot are producing for HBO Max (while yet to be officially confirmed, it seems safe to assume that Zatanna will be one of the leads in the series).

Zatanna made her debut in DC Comics back in 1964, and has made appearances in a number of animated series including Batman: The Animated Series, Justice League Unlimited and Young Justice, as well as a live-action outing in Smallville, where she was portrayed by Serinda Swan. Should this rumour prove accurate however, the Zatanna movie would mark the character’s big screen debut.

As with all rumours, this should be taken with a pinch of salt until we hear something official, but with Warner and DC expected to announce two new movies at the DC FanDome virtual event this August, it may not be too long until we get some insight into DC’s future plans.

Would you like to see a Zatanna movie? Who would be your pick to portray the character? Let us know in the comments or on our social channels @FlickeringMyth… 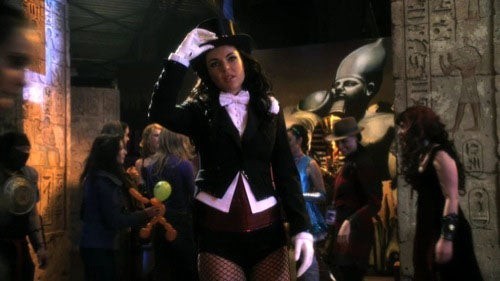