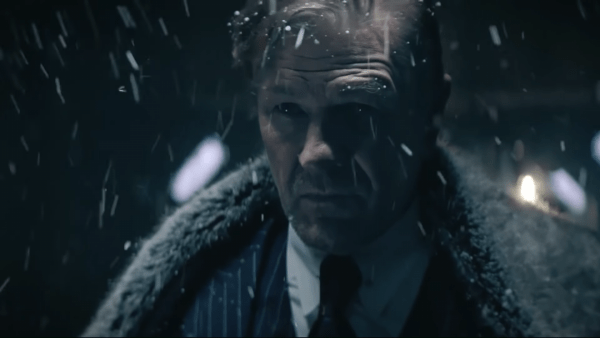 Following its season one finale this past weekend, a teaser trailer has been released for the second season of TNT’s post-apocalyptic sci-fi series Snowpiercer, which offers a first look at Sean Bean as Mr. Wilford, the mysterious creator of the show’s titular train, who was missing and presumed dead; take a look here…

SEE ALSO: Read our review of Snowpiercer season one here

Season two of Snowpiercer is expected to premiere on TNT at some point in 2021.