CBS All Access’ Star Trek expansion continues this year as the franchise returns to the world of TV animation for the first time since the 1970s in the comedy series Star Trek: Lower Decks, and a poster has been released which reveals that the show will premiere on the streaming service on August 6th. 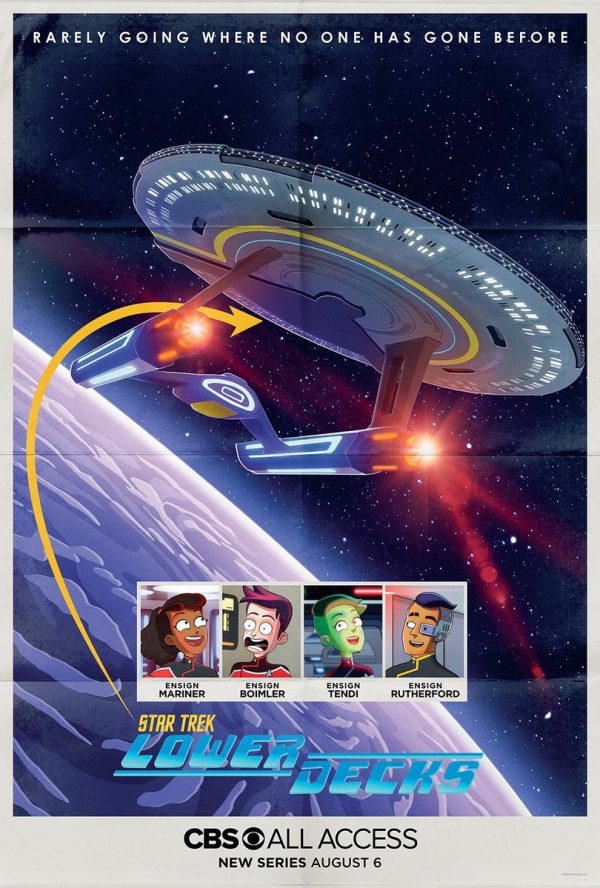 Are you looking forward to Star Trek: Lower Decks? Let us know in the comments or on our social channels @FlickeringMyth… 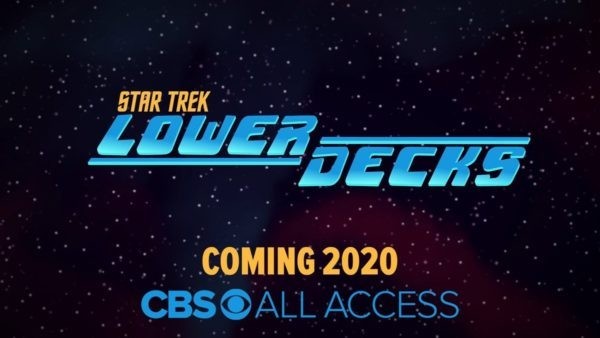