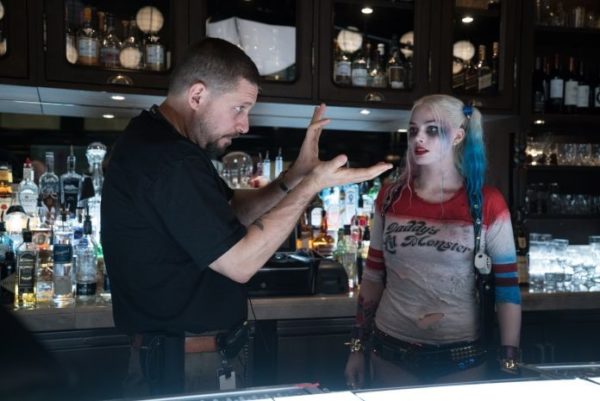 It may have taken close to three years, but the #ReleaseTheSnyderCut fan campaign achieved its ambition when it was announced in May that Zack Snyder’s Justice League is set to arrive on the HBO Max streaming service in 2021.

Almost as soon as the news broke, some fans of the DC Extended Universe began lobbying Warner Bros. to #ReleaseTheAyerCut, referring to director David Ayer’s original vision for 2016’s Suicide Squad prior to studio-enforced reshoots and a recut.

It’s something that Ayer has said himself that he’d find it “incredibly cathartic” if his Suicide Squad cut did manage to see the light of day, and now the filmmaker has urged fans to direct their focus towards HBO Max and parent company AT&T if they want to try and help make it a reality:

Rumours have already been doing the rounds on fan sites and platforms such as Reddit claiming that Warner Bros. and HBO Max will announce David Ayer’s Suicide Squad during next month’s DC FanDome event, although we suspect this is more speculation than legitimate insider info.

Still, with Ayer’s version of the movie pretty much already complete (unlike Snyder’s Justice League, which reportedly requires upwards of $30 million to finish), one would have to imagine that HBO Max is certainly open to the prospect, particularly given all of the attention that the Snyder Cut has brought the service.

Are you hoping we get to see David Ayer’s Suicide Squad? Let us know in the comments or on our social channels @FlickeringMyth… 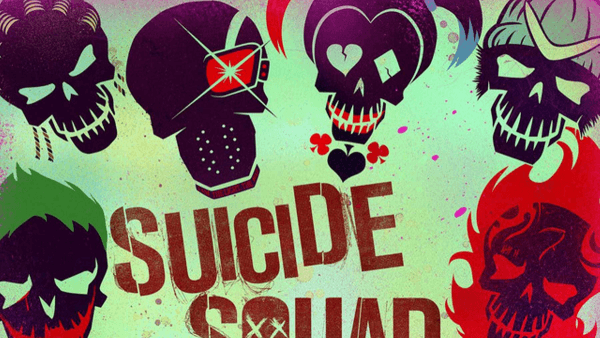