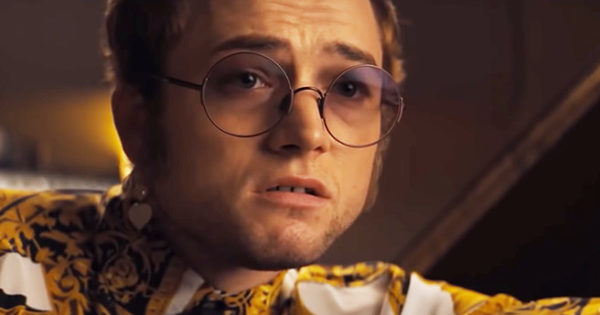 The List is reporting that Rocketman star Taron Egerton is set to lead the cast of Tetris, a movie about the classic puzzle video game and the legal battle that surrounded it in the late 1980s.

The film, which is being directed by Jon S. Baird (Stan & Ollie), will see Egerton portraying Henk Rogers, a video game entrepreneur who launched a legal dispute over the intellectual property rights to the hugely successful game alongside creator Alexey Pajitnov.

First released in 1984, the rights to Tetris bounced around numerous publishers throughout the rest of the decade, with various court battles over the license ensuing. In 1996, the rights reverted to Pajitnov, who had not received a penny from the game at that point despite tens of millions of units having been sold across almost every platform.

Tetris is being produced by Matthew Vaughn, who has previously worked with Egerton on the Kingsman movies as well as Eddie the Eagle and last year’s Rocketman. 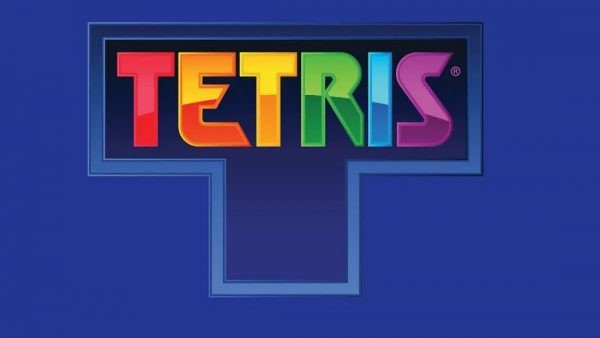