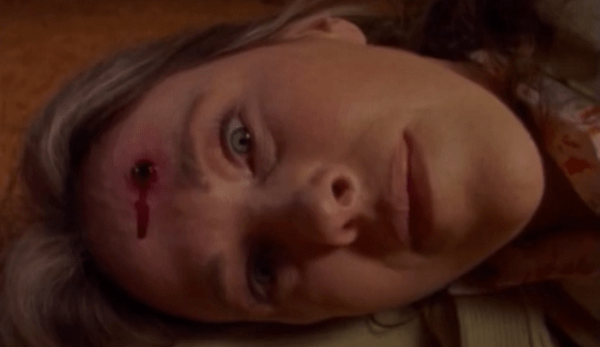 The CW has announced that it is developing a TV adaptation of The Revelations of Becka Paulson, a short story by Stephen King which was published in Rolling Stone in 1984.

After accidentally shooting herself in the brain with a nail gun, a Pollyanna-ish Becca Paulson is recruited by an over-it Jesus to be his “chosen one” in stopping the apocalypse. In order to save the world, Becca will have to prove that our deeply backward planet Earth is redeemable — starting with her quirky midwestern hometown.

The Revelations of Becka Paulson is yet to be featured in any of King’s short story collections, but it was previously adapted for the small screen as an episode of The Outer Limits in 1997, with Catherine O’Hara in the lead role.