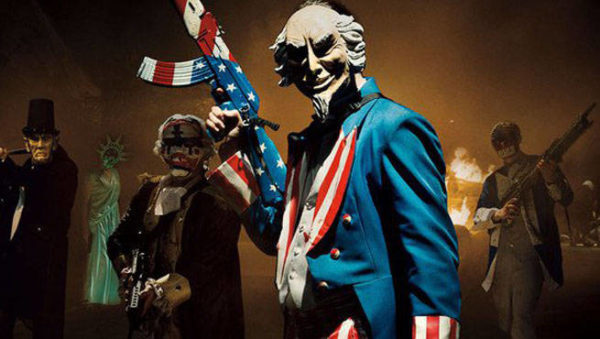 Earlier this year, Universal Pictures and Blumhouse announced the fifth and final instalment in The Purge franchise, The Forever Purge, had been pulled from the release calendar due to the ongoing global health crisis. Now, according to Variety, The Forever Purge will now release in theatres on July 9th, 2021 instead of its originally scheduled debut on July 10th, 2020.

While specific plot details on The Forever Purge are being kept tightly under wraps, we do know the fifth instalment will be penned by franchise creator James DeMonaco, who’s penned every script since the franchise launch, and directed by Everardo Gout. The film features a cast including Josh Lucas, Ana de la Reguera, Tenoch Huerta, Leven Rambin, Will Patton, and Cassidy Freeman.

Since the franchise’s launch in 2013 with The Purge, the series has spawned three sequels – The Purge: Anarchy, The Purge: Election Year, and The First Purge – with a combined gross of just under $450 million, as well as a spinoff TV series on USA Network which was recently cancelled. 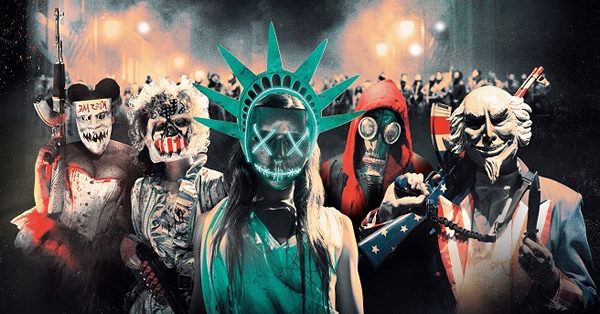