USA Network has cancelled two of its major series based off existing Universal movie franchises – The Purge after two seasons and Treadstone after one season. 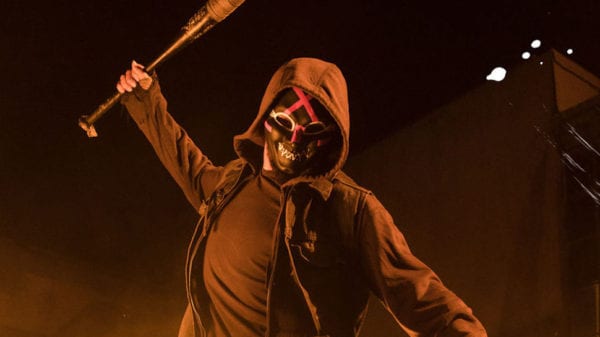 According to Deadline, these cancellations are a part of the overall programming shift away from ongoing scripted series toward more live and unscripted programming.

Based on the movie franchise The Purge, the series revolves around a 12-hour period where all crime is legal and delves in deeper to the lives of the characters over the course of the ensuing year while leading up to the inevitably Purge. The series stars Derek Luke, Max Martini, Joel Allen, Paola Nunez, Rochelle Aytes, and Danika Yarosh

Treadstone, which is a spinoff of the popular Bourne movie franchise, explored the origin story and present-day actions of the infamous covert program that uses behaviour modification protocol to turn recruits into nearly superhuman assassins. The first season of Treadstone follows sleeper agents across the globe as they’re mysteriously “awakened” to resume their deadly missions. 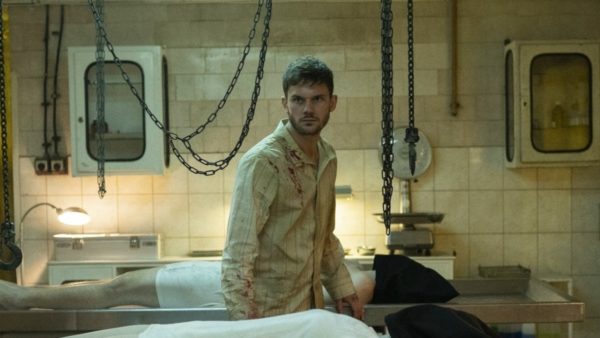 Are you disappointed by the cancellation of The Purge and Treadstone? Let us know in the comments below or tweet us @flickeringmyth…