NIS America and developer Nihon Falcom have announced the release of The Legend of Heroes: Trails of Cold Steel III on the Nintendo Switch.  This third title in the franchise will take players to a short time after the Erebonian civil war and give them the chance to explore new lands and meet new heroes.  Meet the heroes in the launch trailer below. 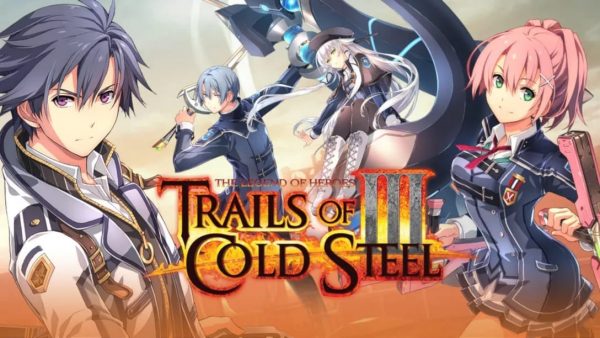 This latest title in the series is set just under a year and a half after the Erebonian civil war and sees a land that has been radically changed by the war.  Different countries have changed their political stances and the internal politics of the Empire have shifted.

Our hero, Rean, has graduated from Thors Military Academy and has become an instructor at the newly opened Thors Branch Campus where he finds himself in charge of a brand new Class VII and tasked with guiding new heroes through an unknown future, one that is threatened by the nefarious Ouroboros organisation.

Players will journey through the never-before-seen lands of the recently expanded Erebonian countryside where they will meet many new faces as well as plenty of familiar ones as they follow a deep and engaging storyline.

The Legend of Heroes: Trails of Cold Steel III is available on the Nintendo Switch now.