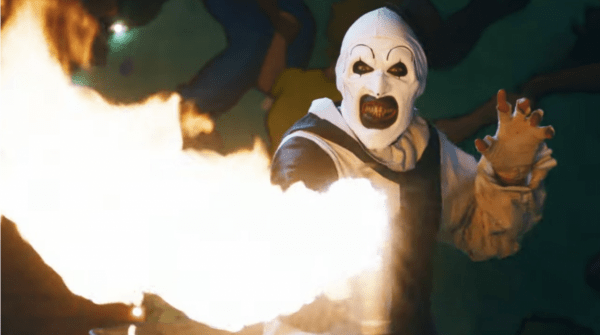 Back in action and covered in even more blood, the first look at Terrifier 2 shows Art The Clown doing what he does best. The upcoming slasher film dropped its first teaser today as director Damien Leone shares his latest sick and twisted vision.

A follow-up to the 2016 cult classic, Terrifier 2 looks up the ante with even more gruesome kills and twisted moments than ever before. Are viewers ready for what Leone and Art The Clown has in store for them?

Check out the teaser here…

Terrifier 2 will see Art returning to Miles County after being resurrected by a sinister entity, where he must hunt down and destroy a teenage girl and her younger brother on Halloween. Damien Leone (Terrifier) returns to direct and the film is expected to release later this year. 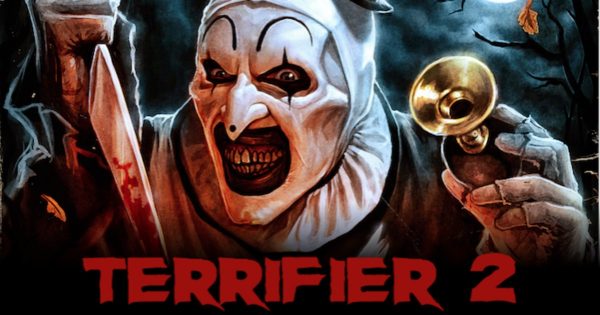