Robert Kirkman, the creator of The Walking Dead, has teased some changes coming for season 11. 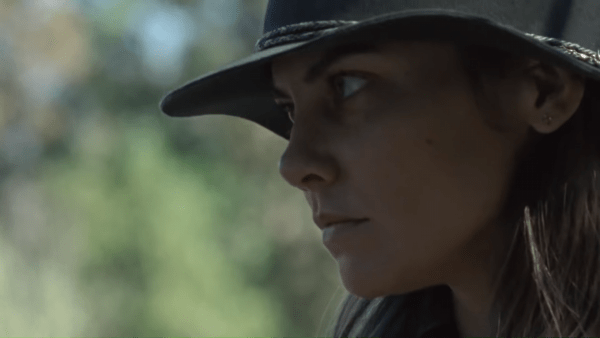 Right now, fans are looking forward to the return of The Walking Dead for the delayed season 10 finale. But what about season 11? What can fans expect from the next full season?

Well, creator Robert Kirkman has offered a few teases while speaking in a Q&A session for San Diego Comic-Con@Home:

“What can we expect in season 11 of The Walking Dead? More Maggie. Lauren Cohan is back. There’s a lot of cool stuff planned for characters named Daryl and Carol. There is no Rick Grimes in the show anymore, so there’s going to be some stories that are changed, which I’m very excited about. But we will be still moving into some areas that are from the comics in some new and interesting, and different ways.”

Rick’s departure from the show certainly presents some unexpected opportunities for the series to diverge in fun and interesting ways from the comics. It will be fascinating to see how different some of these stories end up being without Rick in the mix. 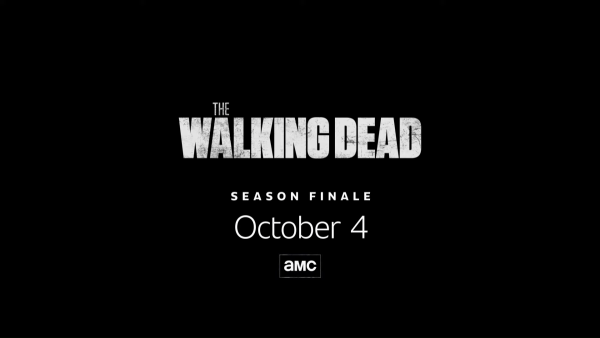 The season ten finale of The Walking Dead will air on AMC on October 4th.