Scott Gimple, the producer of The Walking Dead, has provided a pre-production update on the upcoming Rick Grimes feature film, starring Andrew Lincoln following his departure from the long-running TV series. 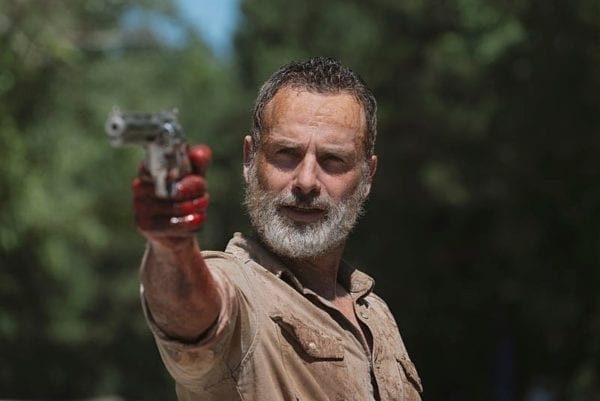 In a recent discussion with ComicBook.com during the virtual Comic-Con, Gimple explained the team is currently “tweaking and experimenting”, while also claiming Lincoln is “super involved” with the creative aspect of the project.

Lincoln is “super involved” with the project, Gimple added. “He throws around the football with the rest of us. He’s very, very interested in this thing. And I got to tell you, he’s itching to get back, too. We all are.” 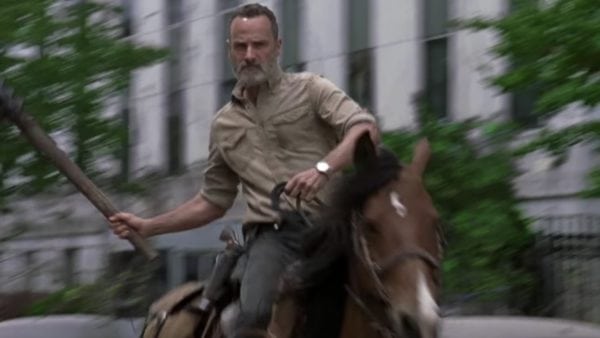 Gimple’s comments on the upcoming feature film closely resemble Robert Kirkman’s recent update on the project as he claimed the ongoing global health crisis has inadvertently made the project better as they can spend more time revisiting the scripts.

While we don’t know much regarding the plot details of the Rick Grimes focused feature film, Gimple has also previously teased that the fan-favourite character Michonne – played by Danai Gurira – could potentially reappear in the upcoming movie trilogy after leaving the series during the tenth season.

Are you looking forward to The Walking Dead movie trilogy starring Andrew Lincoln’s Rick Grimes? Let us know on Facebook or Twitter @flickeringmyth…