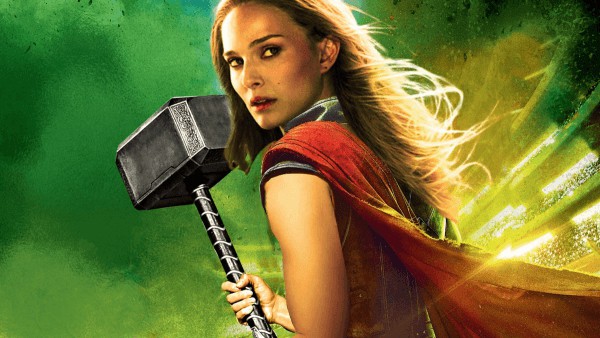 Although it was originally slated to begin production this summer, Marvel’s Thor: Love and Thunder found itself pushed back a year this past April as a result of the global health crisis, and now Natalie Portman has revealed on Instagram that filming on the God of Thunder’s fourth solo outing will get underway early in the New Year.

“We haven’t started [filming yet],” said Portman during an Instagram live with tennis star Serena Williams. “More time to get jacked. Which I have not. I’ve got the carbo-loading down, but not the exercise part. I’m super excited. We’re shooting in Australia at the beginning of next year. I think. Obviously everything is weird because of pandemic time, who knows what’s happening, but the plan is for all of us to go.” 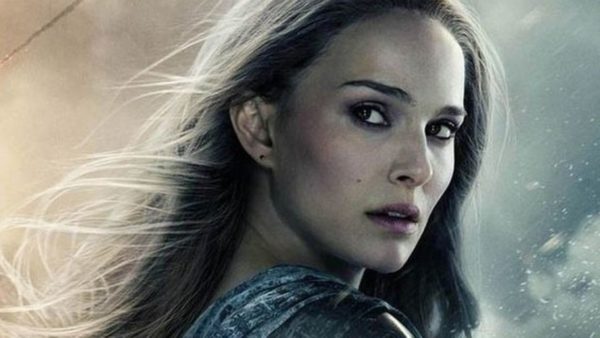 The reason Portman is talking about getting “jacked” is because Love and Thunder will see her character Jane Foster wielding Mjolnir as she adopts the Mighty Thor persona from the comic books.