Following the release of Once Upon a Time in Hollywood, director Quentin Tarantino announced Kill Bill Vol. 3 is still on the table and he has an idea on how to continue The Bride’s story following the death of Bill in the second instalment. 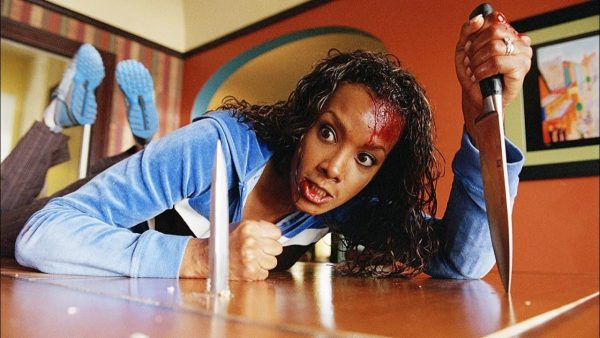 Now, in a recent interview with NME, Kill Bill star Vivica A. Fox, who played Vernita Green a.k.a. Copperhead has endorsed Zendaya to take over the role of her daughter from original star Ambrosia Kelly if a third film was to happen.

“I haven’t got any official word … I had a feeling that hopefully [Tarantino] was waiting on [the actress who plays] my daughter to grow up a little bit,” Fox said. “But then I was doing an interview and they asked, ‘What young actress would you get to play your daughter?’ and I was like, ‘No, Ambrosia!’ but they meant an established actress.”

She added, “So I went, ‘Zendaya!’ How hot would that be? And that would probably green light this project. Because her and Uma [Thurman] are both very tall, and it would just be kick-butt, and I love her.” 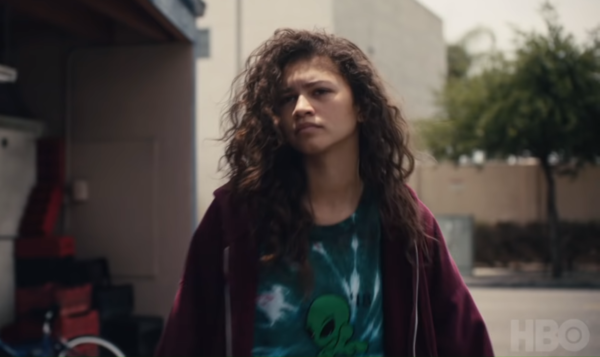 Despite her character meeting her demise in the opening sequence of Kill Bill Vol. 1 at the hands of Uma Thurman’s Beatrix Kiddo, Fox has also previously stated that if Tarantino were to make the third instalment in the series, she would hope to be involved in a flashback sequence and see her character’s daughter get revenge.

Do you agree with Vivica A. Fox that Zendaya should take over the role? Would you like to see Tarantino direct the third instalment in the Kill Bill franchise? Let us know in the comments below or tweet us @flickeringmyth… 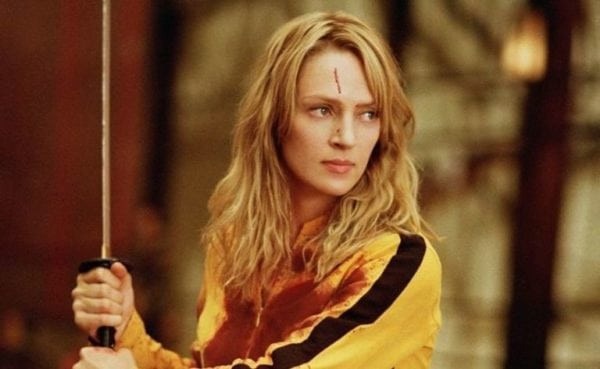