Warner Bros. Home Entertainment has announced the 4K Ultra HD, Blu-ray and DVD release of the third season of HBO’s acclaimed sci-fi drama series Westworld which hit shelves on November 16th in the UK and November 17th in North America; check out the cover artwork and details below… 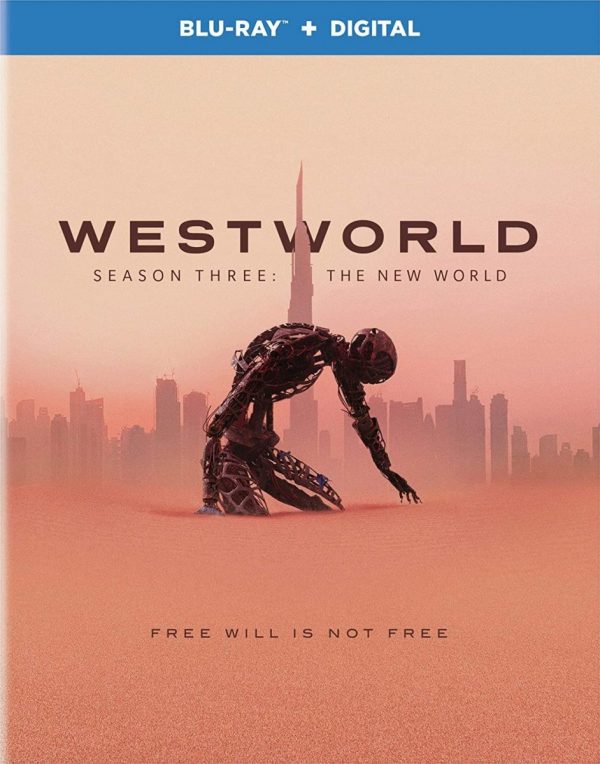 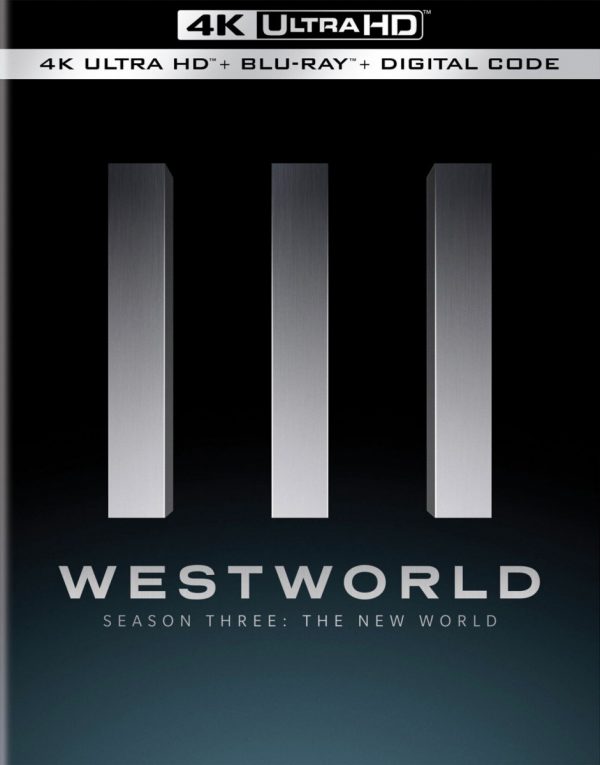 Following the aftermath of last season’s Westworld massacre, “hosts” Dolores, Maeve, Bernard and Charlotte Hale begin a new chapter – outside of the park – exploring the “real world” and who they will become in the wake of their liberation. Over the course of eight hour-long episodes, Season Three finds Dolores prepared to wage war on humanity and Bernard trying desperately to stop her, while Maeve reunites with familiar faces in a new realm – and all discover that the world outside is as full of deception and predetermination as the one they’ve always known.

The 4K Ultra HD discs of Westworld Season Three: The New World will feature Dolby Vision HDR that dramatically expands the color palette and contrast range and uses dynamic metadata to automatically optimize the picture for every screen, frame by frame.

Also, the 4K Ultra HD discs and Blu-ray discs of Westworld Season Three: The New World will feature Dolby Atmos soundtracks remixed specifically for the home theater environment to place and move audio anywhere in the room, including overhead.