James Bond, the fictional movie secret agent who set the standard for other movie secret agents over the last 58 years, was and is a movie man about town. He runs with the coolest people and owns the coolest spy gadgets. He also has a reputation with the ladies, something that gets a lot of focus in every Bond film.

Another thing that is familiar in Bond films is the use of casinos for key movie scenes. If it never occurred to you just how prevalent casinos are to Bond movies, you might want to check out the four scenes listed here from four of the biggest Bond Movies of all time. 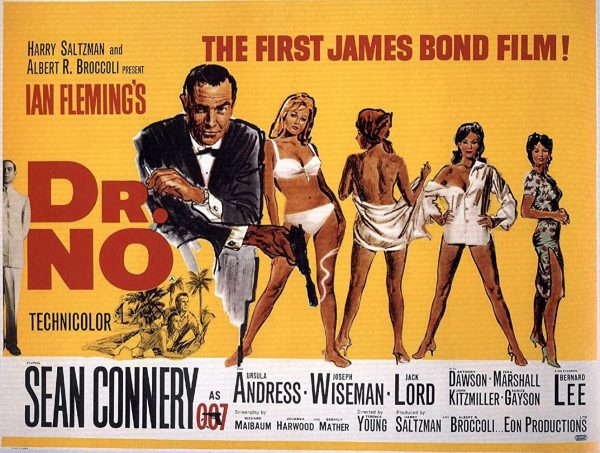 Dr. No was the Bond movie that got the Bond ball rolling. It’s also the first time we see Agent James Bond in a casino scene.

In this legendary scene, we get the first glimpse of James Bond (Sean Connery) in his element. He is sitting at a gaming table in the fictional Le Cercle Casino in London when a beautiful woman (Sylvia Trench) appears on the scene. In a way that only a ladies man could, Bond takes a liking to the woman and pauses from his gambling to make a self-introduction. Of course, this ends up being the same introduction movie fans will hear dozens of times over the years. Hi, I’m “Bond… James Bond”. 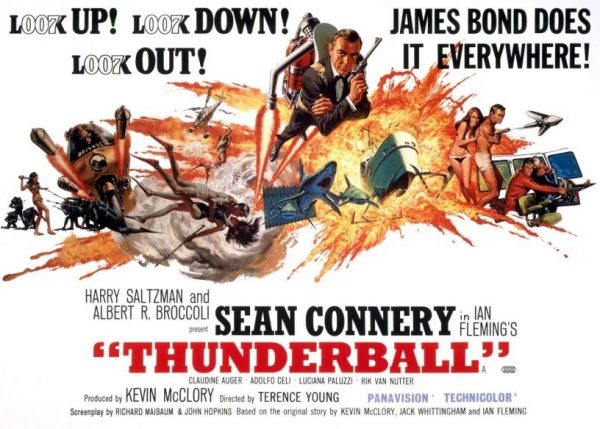 In this fourth Bond installment, James Bond (Sean Connery) is again playing his favorite table game, chemin-de-fer. While he is playing against the house, Bond is also competing against villain Emilio Largo in a match of which player is the best.

What makes the scene remarkable is the way the movie maker brings tension and suspense into a casino scene where everyone seems to be having a good time. Bond and the villain are using their card playing skills to send the other man a message they are not someone with which you want to mess. 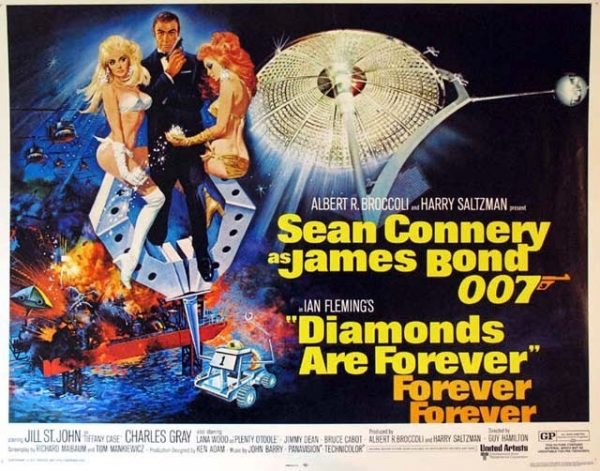 In what turned out to be the seventh and last time Sean Connery would play James Bond, we find the secret agent again at a gaming table with another beautiful lady, Plenty O’Toole, by his side.

This time, he is across the pond, visiting the fictional Whyte Casino in Las Vegas where we see him trying his hand at the game of craps. While this traditional casino doesn’t compare to the biggest online casino it’s still impressive. In that special Bond way, we see him place a large bet of $10,000, win $65,000 from the bet, and turn to his very impressed female friend where he hands her a portion of his winnings. 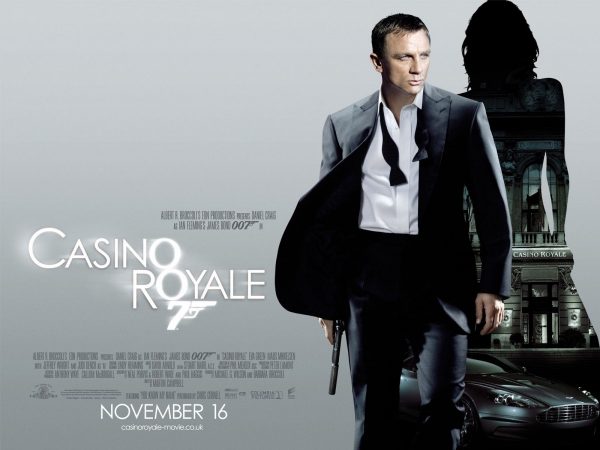 The title says it all. With Daniel Craig making his first appearance as Bond, many of the movie’s best scenes take place at the Casino Royale. With plenty of scenes from which to choose, the key scene takes place in the poker room where Bond faces off in a game of Texas Hold’em against the movie’s villain, Le Chiffre. In a way befitting a Bond movie, Bond wins the final “all-in” hand with a straight flush.