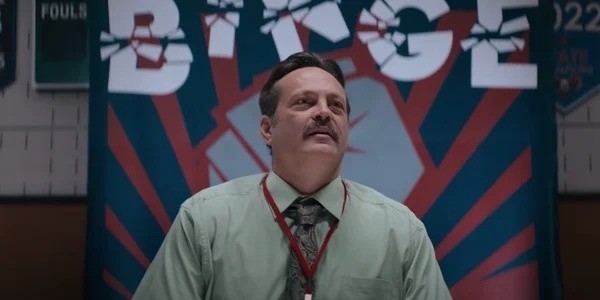 With a little over a week to go until The Binge premieres on Hulu, a poster and trailer have arrived online for the upcoming comedy which is set is a future where all alcohol and drugs have been made illegal by the government, except for one night a year when three high school students to take full advantage of the relaxed rules and head to the best party in town. 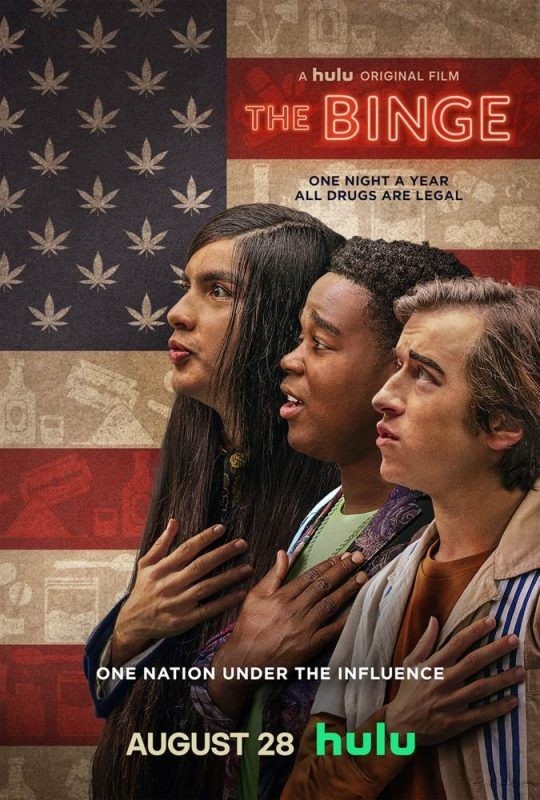 In the not so distant future all drinking and drugs have been made completely illegal by the government… except for one night a year. High school seniors, Griffin, Hags and Andrew make a pilgrimage to get to the best party in town where all their dreams will come true… Sure they will have to avoid their crazed principal (Vince Vaughn), violent siblings and the wild animals roaming the streets, but that’s all part of the fun! Their friendship will be tested, love live’s will be rattled and their brains completely scrambled. One thing is for sure, no one’s life is EVER the same after participating in The Binge!