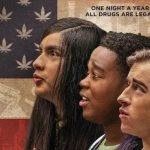 With a little over a week to go until The Binge premieres on Hulu, a poster and trailer have arrived online for the upcoming comedy which is set is a future where all alcohol and drugs have been made illegal by the government, except for one night a year when three high school students to […] 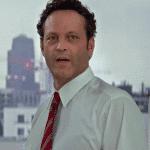 Hulu has snapped up the rights to the teen comedy film The Binge, which will see Vince Vaughn starring alongside Skyler Gisondo (Santa Clarita Diet), Eduardo Franco (American Vandal), and Dexter Darden (The Maze Runner). Jeremy Garelick, co-writer of The Break-Up starring Vaughn and Jennifer Aniston, is directing the film, which takes a leaf out […]