After weeks of rumours among the gaming community about a new Call of Duty game, Activision has finally revealed Call of Duty: Black Ops Cold War as this year’s addition to the Call of Duty franchise.  The game was revealed in a new trailer called ‘Know Your History’, which can be seen below… 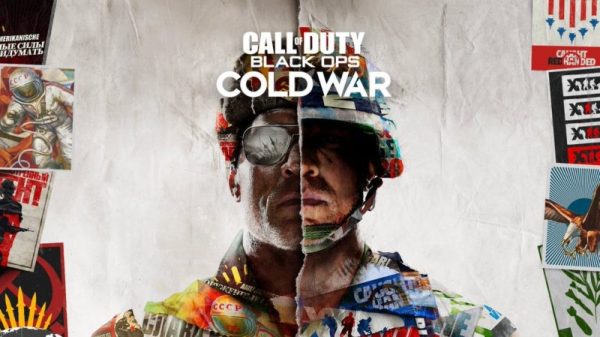 This trailer doesn’t display any gameplay footage, instead it replays the actual recording from KGB defector Yuri Bezmenov who warned the west of a spy hidden in the US called Perseus all the while this recording is played there are snippets of scenes from the Vietnam War, civil unrest and more.  The trailer concludes with the chilling warning ‘Know your history or be doomed to repeat it’.

Whether gamers take the role of a spy or even if a spy is involved at all remains unknown and will do so until the game is officially revealed worldwide on 26th August.  One interesting thing to note, however, is that in the trailer’s description is the name ‘Verdansk’ which is the primary map for Warzone.