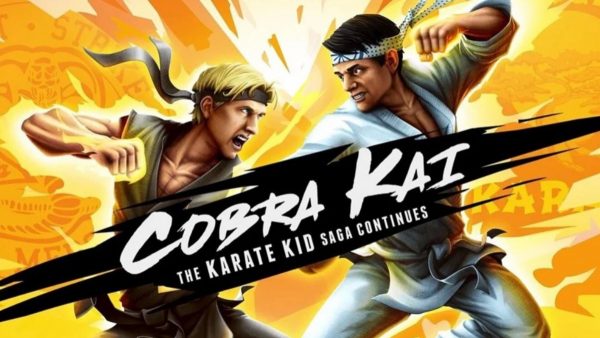 GameMill Entertainment and Maximum Games have announced that Cobra Kai: The Karate Kid Saga Continues, a new action game inspired by Sony’s critically acclaimed series Cobra Kai, will be launching on Xbox One and Playstation 4 on 27th October and on Nintendo Switch on 24th November.  A new trailer can be seen below… 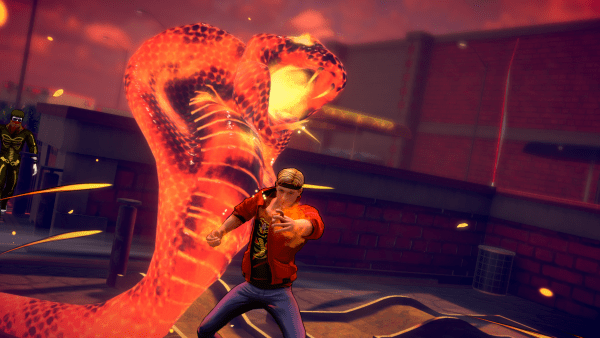 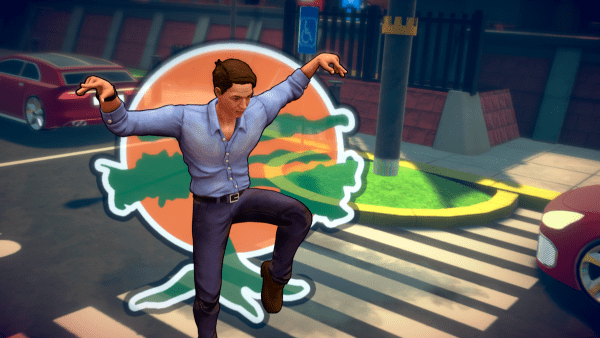 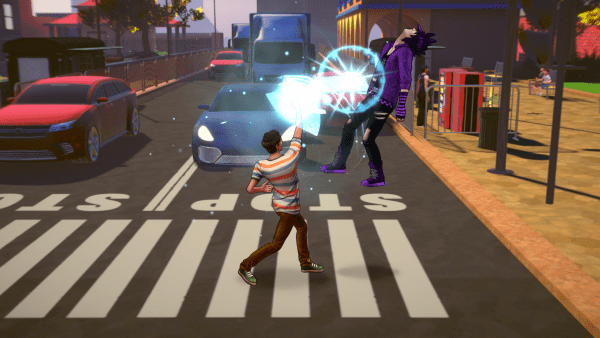 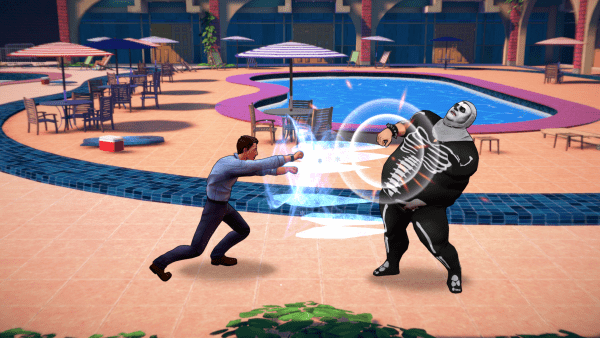 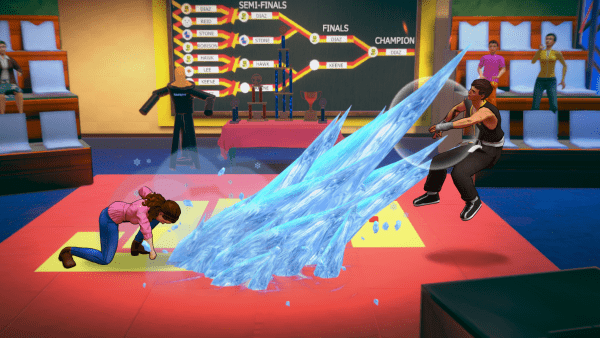 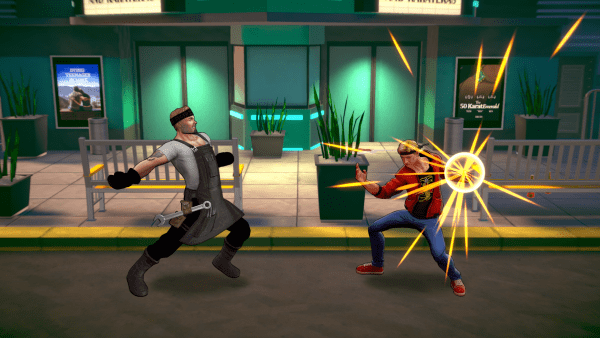 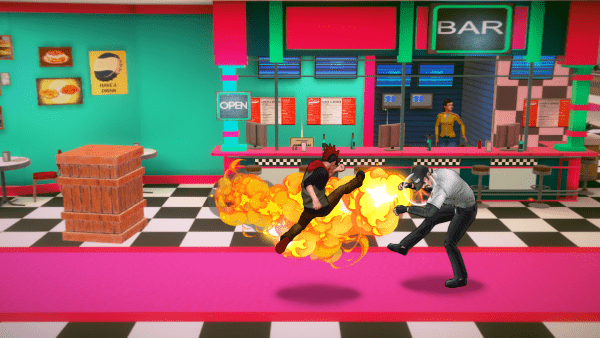 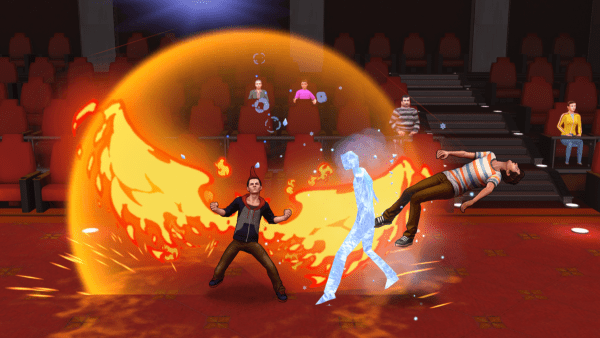 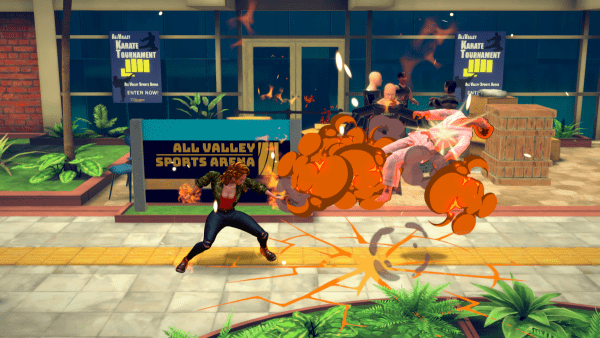 Cobra Kai: The Karate Kid Saga Continues is a side-scrolling beat ’em up that will have players follow an original two-fold story from the perspective of the show’s two main characters, Johnny Lawrence and Daniel LaRusso (featuring the voices of William Zabka and Ralph Macchio).  Players will be able to play as these two characters and their students at Miyagi-Do Karate and the Cobra Kai dojos and complete their stories. However, only by completing both sides of the campaign will players be able to unlock the ultimate ending.

Players will be able to explore the Los Angeles of the Cobra Kai universe through 28 story missions and take on fierce enemies and hard-hitting bosses in brutal martial arts combat.  Swap between eight playable characters with each having their own combos, skill trees and unique attacks that can be upgraded.

Cobra Kai: The Karate Kid Saga Continues arrives on Xbox One and PS4 in October and Switch in November.  Look out for the Cobra Kai series coming to Netflix later this year.