David Arquette has opened up about the absence of Scream creator and franchise director Wes Craven from the upcoming fifth instalment following the filmmaker’s passing back in 2015. 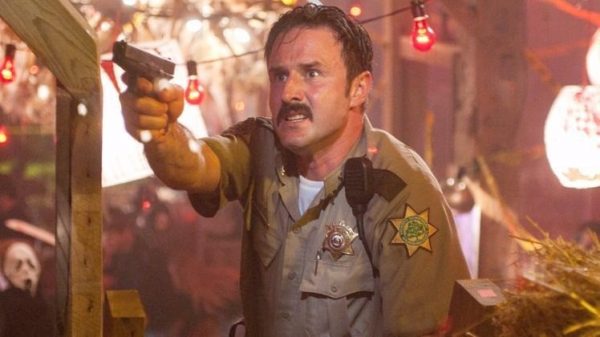 In an appearance on the Corpse Club podcast, Arquette detailed how he believes the upcoming reboot can be a healing experience as well as continuing Craven’s legacy and story he established with the Scream franchise.

“I talked to the directors and they were huge Wes fans,” Arquette said. “He’s been a huge inspiration for them their whole career. So, they have their hearts in the right place, they want to do something that he’d be proud of. And then the fact that Courteney’s coming back and hopefully Neve [Campbell] comes back as well — there’s something healing about that, for us to be able to carry on these films that he’s done, and just keep telling stories.”

Craven had a profound impact on the horror genre throughout his career besides the Scream franchise including directing The Last House on the Left, The Hills Have Eyes and creating the A Nightmare on Elm Street franchise as well as the horror icon Freddy Krueger.

The cast of Scream 5 so far includes a returning David Arquette and Courteney Cox, who will be reprising their roles of Dewey Riley and Gale Weathers respectively, as well as Jenna Ortega (You, Jane the Virgin) and Melissa Barrera (In the Heights) in as-yet-undisclosed roles. 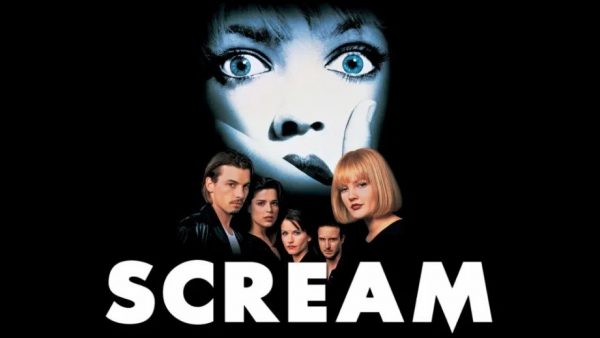