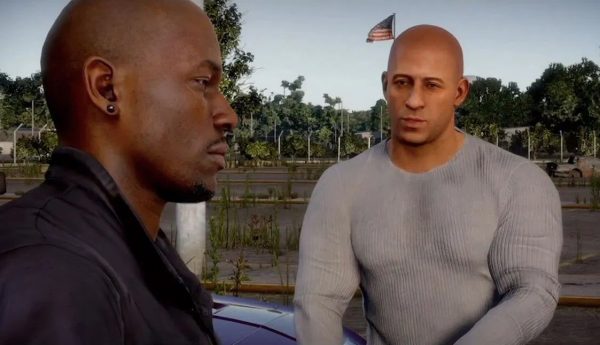 Fast & Furious 9 may have been pushed back an entire year due to the global health crisis, but fans of the action franchise can now get their fix with the release of the video game Fast & Furious Crossroads, which sees Vin Diesel and Michelle Rodriguez reprising their roles as Dom and Letty in a voice cast that also includes Peter Stormare (Fargo), Sonequa Martin-Green (Star Trek: Discovery) and Kate Dillon (Billions). Check out the game’s launch trailer here…

Gear up for an epic new chapter in the Fast & Furious saga with high-speed heists, cinematic nonstop action, and adrenaline-fueled stunts in exotic locations. Join longtime family and a tough new crew to hunt down an international crime syndicate and bring them to street justice. 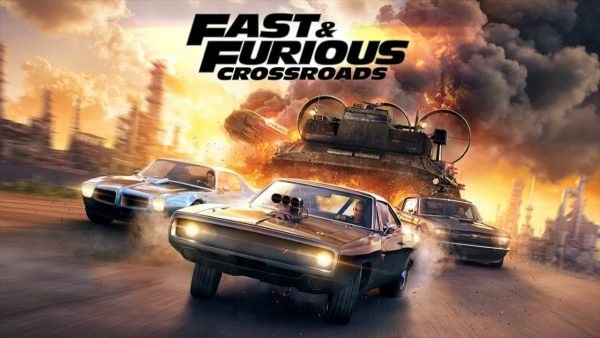 Fast & Furious Crossroads is available now on Xbox One, PlayStation 4 and PC.