Fast and Furious fans were left devastated when actor Paul Walker tragically lost his life in 2013. However, audiences around the world were allowed to grieve alongside Paul’s family, the cast, and the crew, thanks to the ‘Last Ride’ scene. 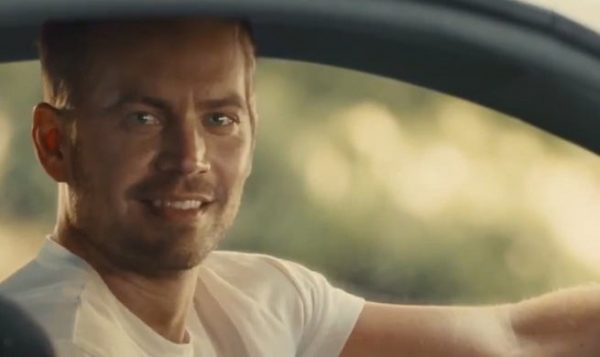 In a recent interview with NME, Vin Diesel believes Paul Walker’s goodbye scene at the end of Furious 7 “might be the best moment in cinematic history.”

“I was so reluctant to go back to filming. I just felt like the studio was asking me to go back to a funeral. I was so broken by it. I didn’t want anyone to use the tragedy as a story plot,” Diesel said. “It was so important to me…It was a very, very tough moment. But there was some solace in the fact that we were able to protect from the natural whim of a producer or anyone to say, ‘Well now you’re going to go avenge the character,’ and use it as a plot and we were able to do something so beautiful and so classy.” 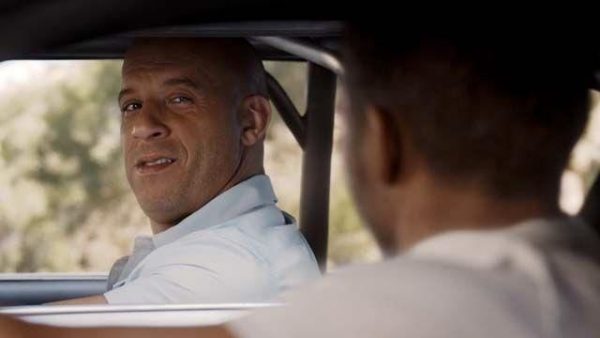 Walker died while Furious 7 was in production which not only affected the cast and crew on a personal level, but created a situation as they had to decide how to finish off the film without him. Fortunately, thanks to the hard work and dedication by Peter Jackson’s Weta Digital, the studio was able to finish off the seventh instalment by hiring Walkers’ brothers to act as stand-ins to recreate his likeness.

SEE ALSO: Fast & Furious 9 pushed back a year due to coronavirus

The result of the final product saw Walker’s character, Brain O’Conner, given a proper send-off by retiring with Mia (Jordana Brewster) and their son, Jack – but not before enjoying one last ride alongside Dom (Vin Diesel) by showing their two cars diverge off onto two different paths. 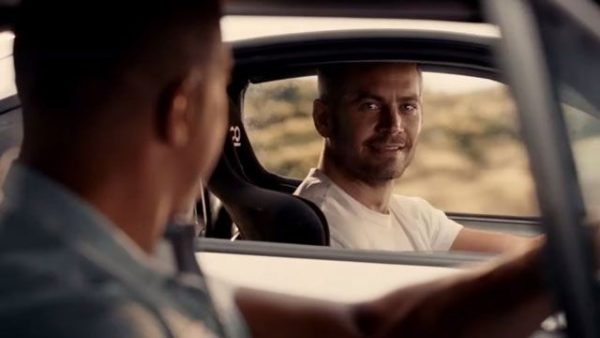