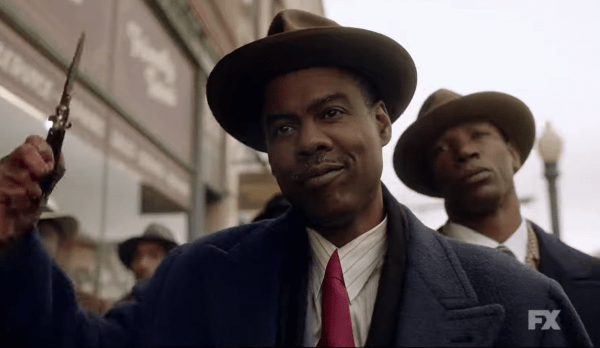 FX has revealed another teaser trailer for the fourth season of the acclaimed anthology series Fargo. Set in 1950, this season follows the story of two criminal syndicates – led by Chris Rock and Jason Schwartzman – who together control an alternate economy, until tragedy strikes, disturbing their uneasy peace; watch it here…

In 1950, at the end of two great American migrations — that of Southern Europeans from countries like Italy, who came to the U.S. at the turn of the last century and settled in northern cities like New York, Chicago, and African Americans who left the South in great numbers to escape Jim Crow and moved to those same cities — you saw a collision of outsiders, all fighting for a piece of the American dream.

It’s a story of immigration and assimilation, and the things we do for money. And as always, a story of basically decent people who are probably in over their heads. You know, Fargo. 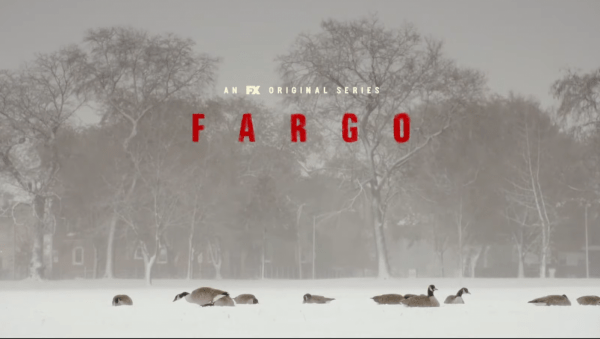