With its latest year-long delay, it’s going to be some time before we return to the world of Pandora for the first sequel to James Cameron’s Avatar, but the official Twitter account from the franchise continues to offer a peek behind-the-scenes of the sequels with the release of some new set photos featuring Cameron on the ‘High Camp Bio Lab’ set.

From the set of the sequels: @JimCameron studies the High Camp Bio Lab set before that day’s filming. pic.twitter.com/iPQ3miInF4

And a wide shot of the lab: pic.twitter.com/asec9R2jfj 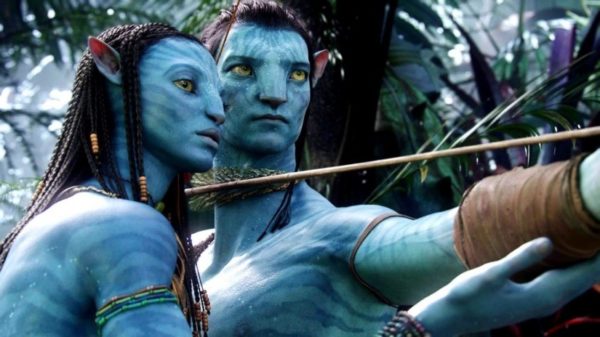