Deadline has reported Furious 7 and Aquaman director James Wan will develop a reboot of the classic 80s television series Knight Rider for the big screen. He will produce the reboot through his Atomic Monsters company. 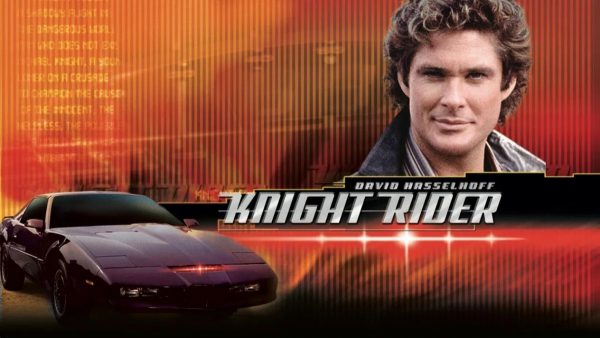 Airing for four seasons from 1982 – 1986, Knight Rider starred David Hasselhoff as Michael Knight, a mysterious undercover detective who fought crime with the help of a highly advanced and artificially intelligent car named KITT. The show was created by Battlestar Galactica creator Glen A. Larson.

Wan and his Atomic Monsters colleague Michael Clear are teaming with Spyglass Media Group to produce the film with a script written by TJ Fixman (Ratchet and Clank).

No plot details are known yet, but the reboot will take place in the present day and “maintain the anti-establishment tone of the original.” 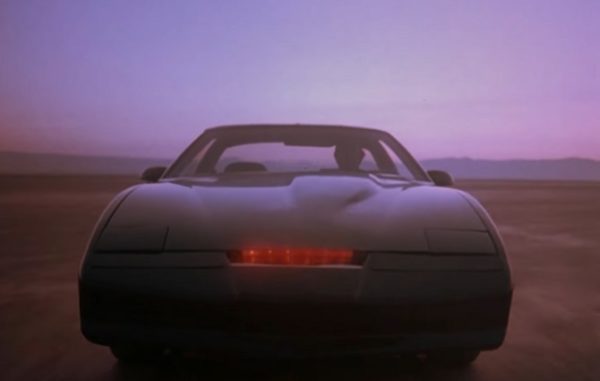