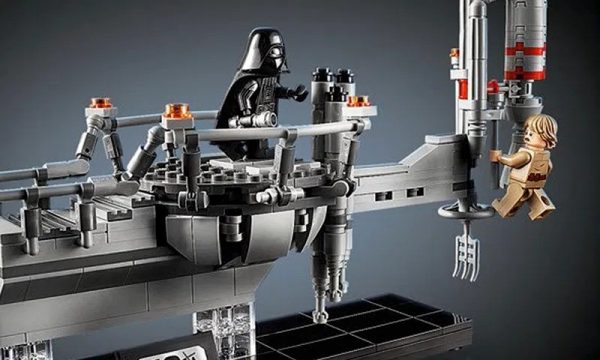 Promotional images have been revealed for the new LEGO Star Wars Bespin Duel set which is inspired by the iconic Luke Skywalker vs. Darth Vader duel in Cloud City scene from Star Wars: Episode V – The Empire Strikes Back. A Toys R Us Canada exclusive, there’s speculation that the set will also make its way to LEGO Shop@Home at some point in the near future, although that’s yet to be confirmed by Lego. 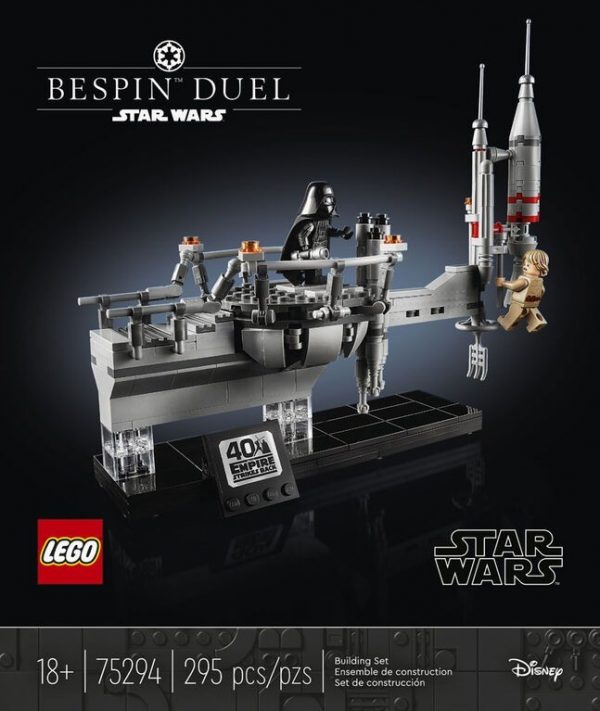 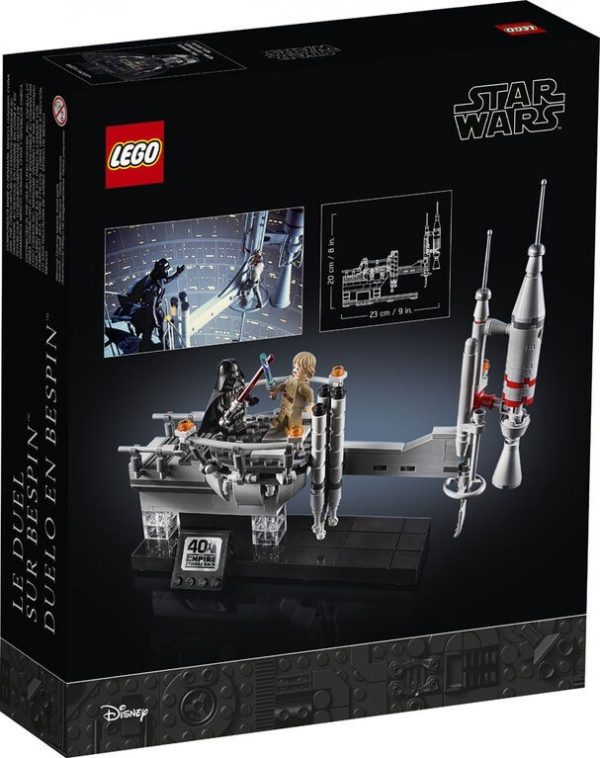 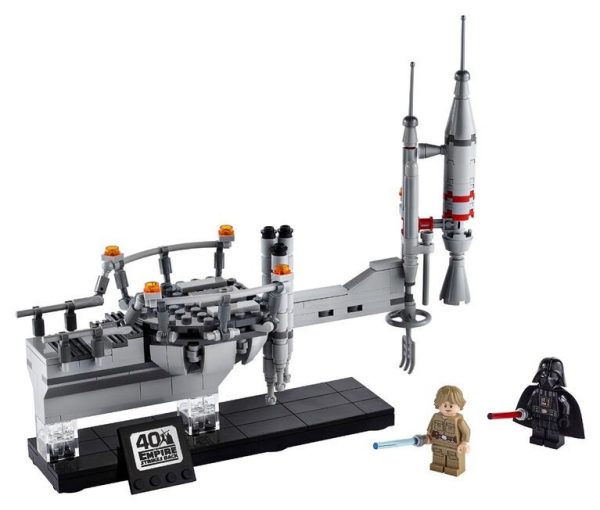 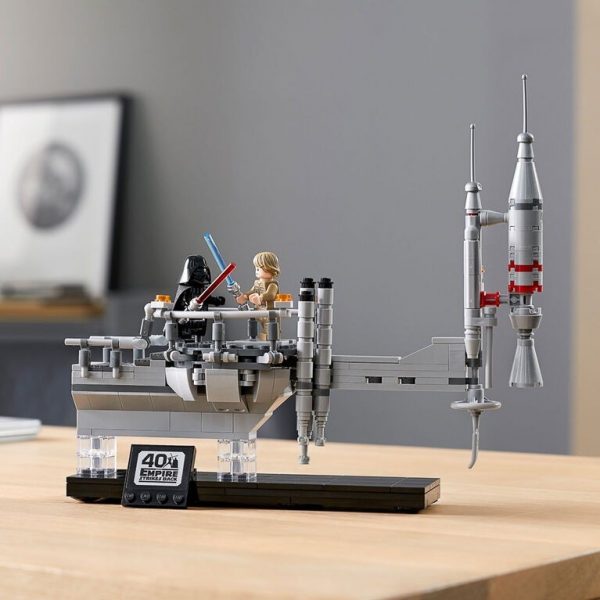 Take time out to relax, reawaken nostalgic Star Wars memories and celebrate the 40th anniversary of Star Wars: The Empire Strikes Back in LEGO style with this Bespin Duel (75294) build-and-display model.

With this construction set, you can recreate the iconic Cloud City duel scene on a stand with a nameplate, adding lightsaber-wielding Luke Skywalker and Darth Vader LEGO minifigures to complete a classic display piece.

This beautifully detailed Bespin building set makes a great addition to Star Wars fans’ memorabilia collections, and any LEGO enthusiast will love to show it off alongside their other creations.

This 295-piece Star Wars construction kit is great for solo building or sharing the creative fun with your friends. It also makes a super birthday or holiday gift for the Star Wars fan or hobbyist in your life.

The buildable model measures over 8″ (20cm) high, 9″ (23cm) wide and 4″ (11cm) deep – it doesn’t need a huge amount of space for display, but its striking, authentic details are sure to grab people’s attention. 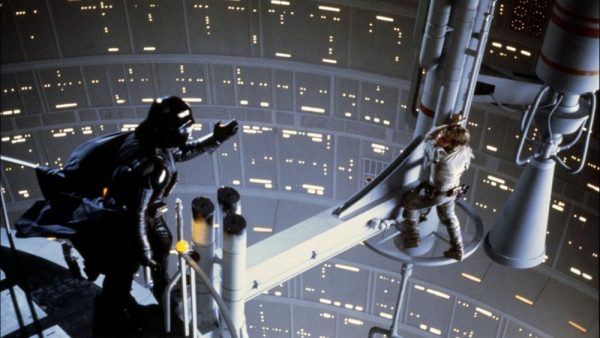