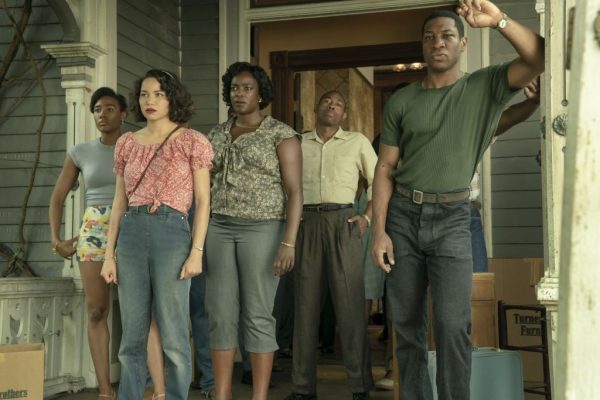 If you need entertainment with a social conscience look no further than Lovecraft Country. Provocative, thought provoking and driven by powerful sensibilities we are beyond the point where this is anything other than exceptional. What they are doing week after week is taking conventional ingredients and mixing them into something with incendiary potential. This is The Anarchist’s Cook Book of anthology horror shows lashing out with poignant discussion points dripping with definitive purpose.

Mixing fact and fiction with the sure footedness of masterful alchemists, show runner Misha Green alongside J.J. Abrams and Jordan Peele are creating something distinctly unique. Haunted house tropes, fictional atrocities and period piece detail combine to open the eyes of audiences complacent in their attitude towards information. Infinite access does not always equal understanding or empathy which is much of what Lovecraft Country asks people to confront. There is a focus on coloured communities, individual relationships and that perpetual desire to circumvent engendered prejudice. 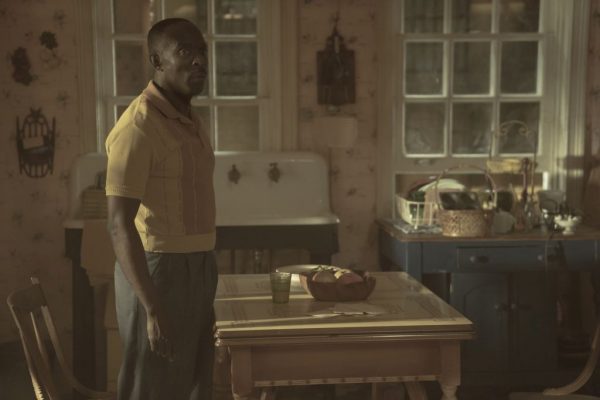 There are the burning crosses, there is the police brutality and isolationist attitude driven by fear as much as ignorance, but beyond that we have something more. In conjunction with references to the NAACP, Martin Luther King and a move towards individual equality there is a richness in story telling terms. Connections linking Atticus to the slave owning Braithwhite family and an obsession with classic literature, clashes with the narrow minded elitism of white communities at that time.

At the core of episode three sits an injustice which is crying out for retribution. With subtle homages to The Amityville Horror and the Marsten house from Salem’s Lot, not to mention Poltergeist amongst others everyone here is in mourning. Leti is playing hard and fast with the truth and hiding her true intentions beneath a veil of sisterhood. Whereas across town a rift has developed between Montrose and Hippolyta following George’s death. Slowly but surely these characters are broadening in scope, forging emotional bonds between us and each other while social conscience issues are weaved in between. It is this balance which genuinely makes Lovecraft Country simultaneously engaging and perpetually progressive in contemporary terms. 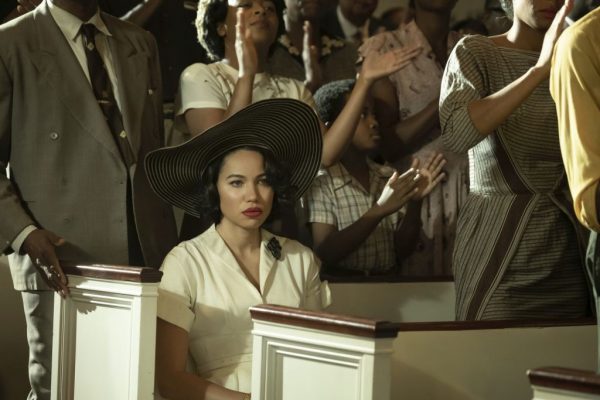 There is a polish to everything which seamlessly interconnects delicate sensibilities with mainstream tent pole intentions. Consistently bolstered by a flawless soundtrack it mixes moments of terror with quieter character beats that never disappoint. For those who like their entertainment with a little more meat on the bone this was made for you.