Following the cancellation of Marvel’s Daredevil and The Defenders at Netflix, star Élodie Yung would be interested in returning as the assassin Elektra in a future Marvel project. 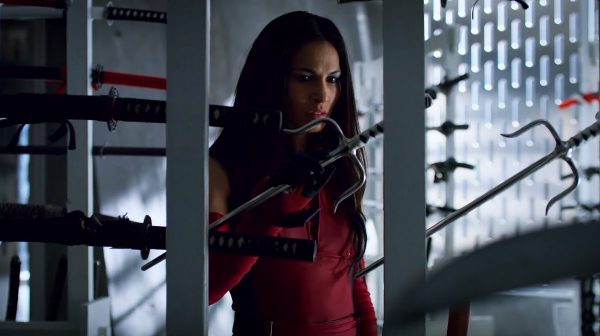 During a recent appearance on a virtual Wizard World panel, Yung revealed she would “love to” return as the fan-favourite character if Marvel were to use her in a future project while discussing her enjoyment of playing the character due to her complexity.

“Oh my God, I would love to. Especially since they’ve adjusted my costume,” Yung said. “I would love to. Let me tell you, I love this character because she’s so complex and broken. She’s got a lot of villain in her, and that I can relate to, and also a lot of good. It’s such an amazing character. I would love for Marvel to bring her back.”

Yung played the ex-lover of blind lawyer Matt Murdock (Charlie Cox) during the second season of Netflix’s Marvel series as Daredevil is going up against an ancient ninja organization known as the Hand. However, after being killed by Nobu Yoshioka, a resurrected Elektra later returned in the crossover series The Defenders as an adversary to the superhero team – Daredevil, Jessica Jones, Luke Cage, and Iron Fist – before seemingly dying during the closing moments of the finale. 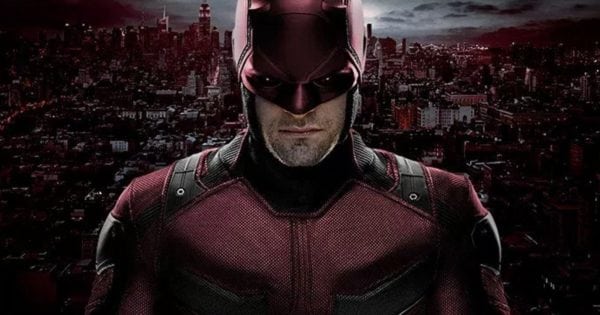