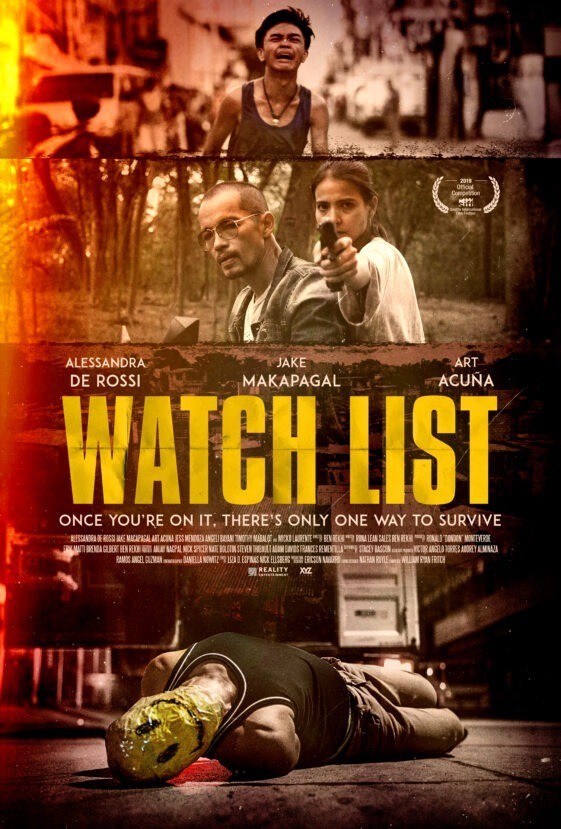 After her husband is shot by vigilantes fighting the war on drugs, a mother delves into the dark, violent heart of extra-judicial law enforcement in order to protect her family. 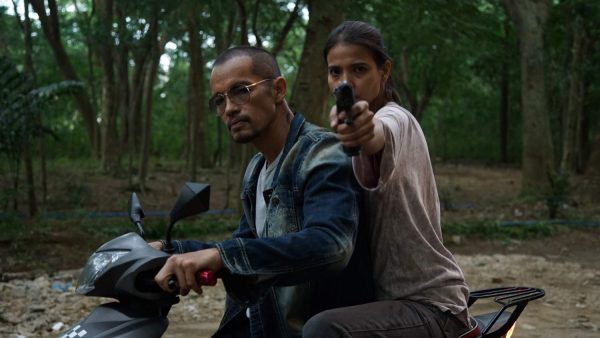 In 2016, populist politician Rodrigo Duterte assumed the presidency of the Philippines. He was elected on a platform of being tough on crime and has since pursued a heavily publicised war on drugs. On the face of it, Operation Tokhang – in which suspected drug users are encouraged to confess and submit themselves to state-sponsored rehab – seeks to act as a social remedy. In reality, though, extra-judicial killings of drug users and “pushers” are common. Despite popular support for the policy among Filipinos, it’s divisive internationally and is currently being investigated in The Hague.

It’s into that world filmmaker Ben Rekhi plunges us with Watch List, which unfolds within the dangerous, neon-hued streets of an under-privileged Manila district. Arturo (Jess Mendoza) is listed as a “pusher” and asked to submit for rehab and, when she speaks up for her husband, Maria (Alessandra de Rossi) is also dragged to the police station. That night, Arturo is shot in the street, leaving Maria with no money and several children to care for. Reluctantly, she enlists with crooked cop Ventura (Jake Macapagal) and finds herself plunging into a world of vigilantism. 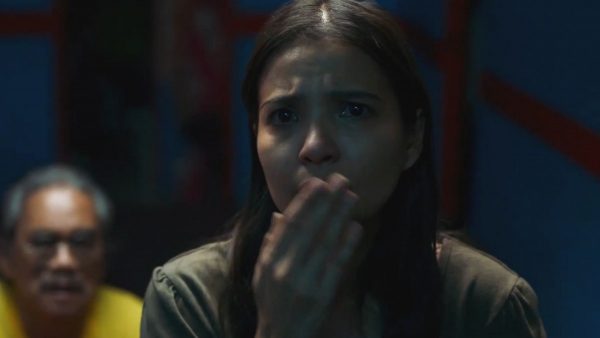 Watch List is a difficult film to experience, powered by a rising tide of injustice that is initially foisted upon De Rossi’s protagonist, only for her to ultimately become complicit in it. No sooner has she told Ventura that she “just wants peace” than she is paired with brutal killer-for-hire Alvin (Art Acuna) and she’s helping him to gun down suspected crooks from the back of his motorbike. Maria’s descent into this world is abrupt, but believable and driven by her maternal instincts rather than her political ideology.

De Rossi’s protagonist is a mess of contradictions and so it’s a relief that she delivers a performance that never shies away from that complexity. Her eyes are full of guilt as the true moral nothingness of her country’s regime is laid bare and her increased distance from her kids fills her with resentment, hollowing out the final vestiges of her humanity. De Rossi is assisted by Daniella Nowitz’s cinematography, as the oppressive neon of the Manila streets connotes aggression rather than warmth, appearing to close in on her as the moral dilemma worsens. 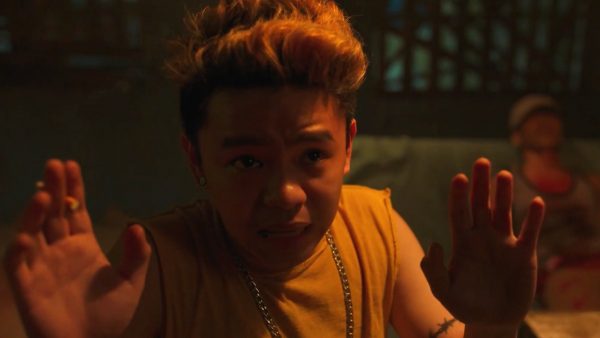 This is a film about the opposite of community and the ways in which populist rhetoric claiming to reinforce moral values actually only exacerbates difference, pitting people against each other with life or death consequences. Watch List‘s young characters talk with nihilistic resignation about the pointlessness of “studying for jobs that don’t exist”, with many forced into the increasingly dangerous drug trade as the only way to climb out of the trap of poverty.

Rekhi never shies away from the necessarily brutality of telling this story, which is specific to the Philippines, but also serves as a cautionary tale against the rise of right-wing populism all over the globe. With a terrific performance at its heart and a boldly grim visual style, it’s able to paper over its flaws – slightly wandering pace and an unconvincing ending – with the sheer force of its storytelling.