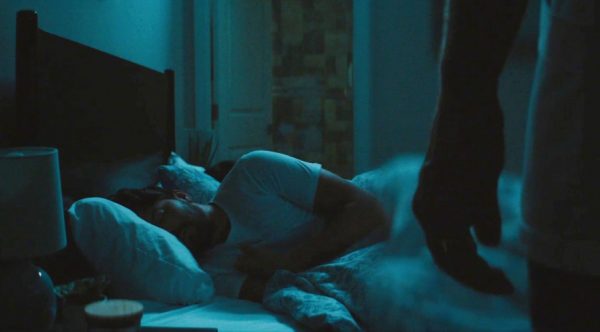 Ahead of its world premiere during Arrow Video FrightFest later this month, a poster and trailer have been released for director Tyler Savage’s upcoming neo-noir thriller Blinders which stars Vincent Van Horn as Andy, a man who recently relocated to L.A. that finds his budding romance threatened when he befriends an unstable rideshare driver (Michael Lee Joplin). 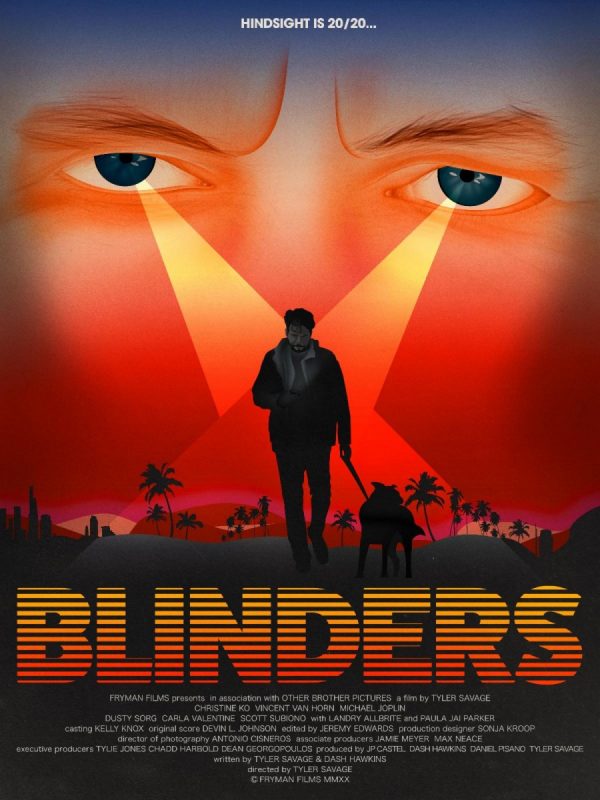 In the wake of a messy break-up, Andy decides to start fresh, relocating from Austin to Los Angeles. Eager to make new connections, he befriends Roger, an unusual rideshare driver. But when Roger’s behavior gets too strange for comfort, Andy blows him off, choosing to focus on a budding relationship with Sam. This unhinges Roger, who begins to torment Andy, ensuring that his stay in L.A. is short-lived.

Blinders will premiere at FrightFest 2020 on August 31st.