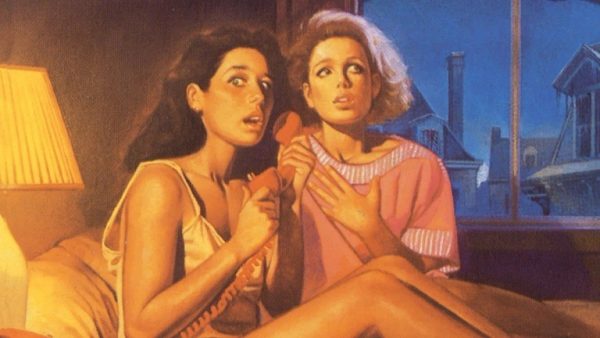 The original plan was to release the three films theatrically, but with Disney acquiring the movies as part of the Fox acquisition and the Mouse House facing a crowded release schedule as a result of cinema closures (not to mention the subject matter being outside of Disney’s traditional wheelhouse), producer Peter Chernin of Chernin Entertainment had been allowed to shop the trilogy elsewhere.

As a result, Netflix has now swooped in, with Deadline reporting that the streamer is now looking to release all three movies a month apart in the summer of 2021 as a themed event dubbed ‘The Summer of Fear’.