Nacon and Cyanide Studios have revealed a new trailer for Werewolf: The Apocalypse – Earthblood. This new trailer introduces us to the game’s hero, Cahal, as he takes a trip to the premises of the corrupt Endron company. Watch this trailer below…. 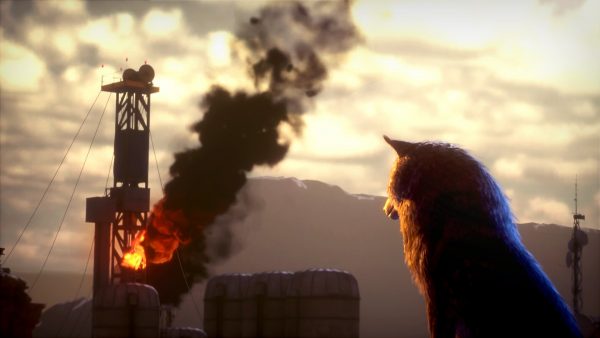 The game’s protagonist Cahal is a werewolf that has been banished from his pack, the Fianna tribe.  Having left his pack, his friends, his beloved wife, Ludmila and his daughter, Aedana, Cahal sets out to get revenge on the corrupt petroleum company that caused his tragic situation.  Endron, the petroleum subsidiary for the mega corporation Pentex, remains a constant threat to Gaia, Mother Earth, and Cahal is set on taking this company out by any means possible.  Cahal will play a vital role in the Garou’s great war against Pentex, whose activities are causing untold devastation to the natural world.

Cahal is a Werewolf, a member of the Fianna fighting against the evil influence of the Wyrm. With his family and friends in danger, Cahal is forced to tackle his inner demons and the rage inside if he hopes to turn the tide and stave off the Apocalypse. 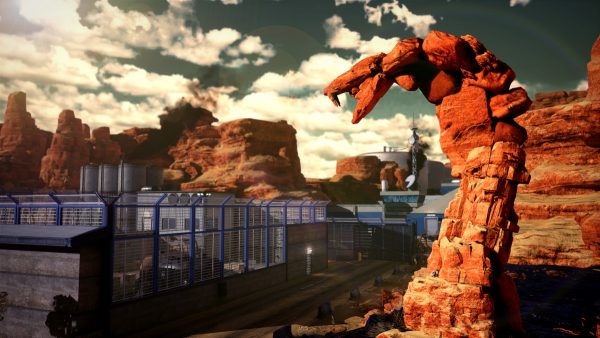 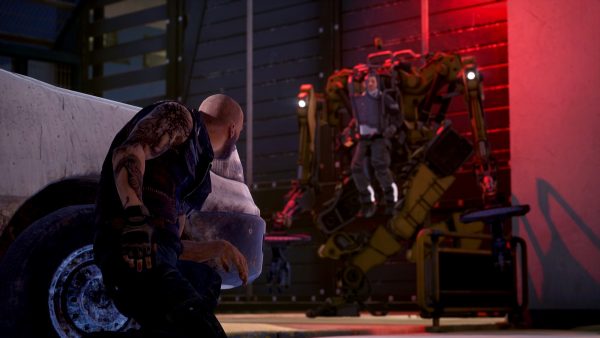 Look out for Werewolf: The Apocalypse – Earthblood arriving on 4th February 2021 on Xbox One, Xbox Series X, Playstation 4 and 5 and PC.