David Hayter, the writer of 2000s X-Men, says he would be surprised if Kevin Feige asked him to be involved with the MCU reboot. 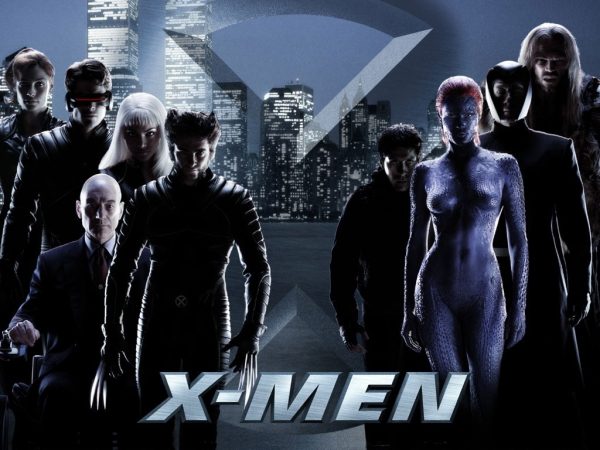 Fans are having to be patient with the MCU’s introduction of the X-Men. We don’t know when it will be but when it happens, it will surely be an exciting event.

With all the X-Men experience over at Fox, one might expect Disney to draw upon the talent of previous X-Men movies but David Hayter, the writer of 2000’s X-Men doesn’t think this will happen.

Speaking to Den of Geek, Hayter said: “If I had any thoughts, I couldn’t say, because then they wouldn’t be worth doing anymore. Would I do it? Of course, I would. I don’t expect that’s going to happen. I would imagine if I were Kevin Feige, I’d say, ‘We need all new voices, and we need the current crop of Marvel creators to come in and do it.’ They probably actively want to separate from the Bryan Singer versions for a number of reasons. But if they asked me, I’ve made it clear to Kevin, I’ll work on any Marvel property. I’d do it for the rest of my life.”

A fresh start might be the best way to go for Disney’s version of the X-Men but time will only tell how much of a clean break they decided to make with what has come before. 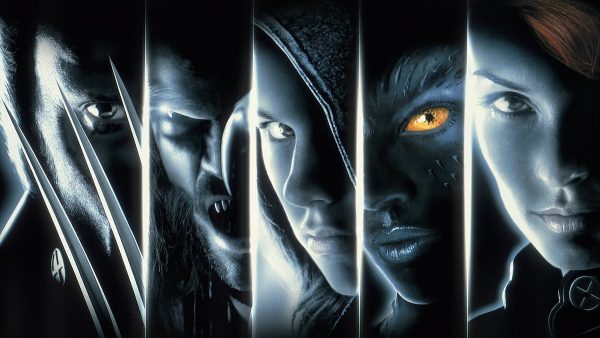