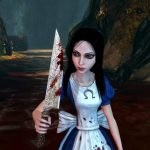 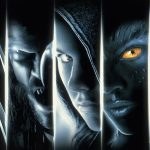 David Hayter, the writer of 2000s X-Men, says he would be surprised if Kevin Feige asked him to be involved with the MCU reboot. Fans are having to be patient with the MCU’s introduction of the X-Men. We don’t know when it will be but when it happens, it will surely be an exciting event. […] 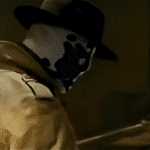 Long before Damon Lindelof and even Zack Snyder got to play with the world of Watchmen, X-Men and X2 screenwriter David Hayter was brought in to write and direct an adaptation of Alan Moore and Dave Gibbons’ seminal superhero comic book series when it was set up at Universal Pictures. While his version never made […] 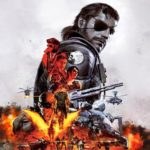 Liam Hoofe takes a look at potential actors for the highly anticipated Metal Gear Solid movie… Jordan Vogt-Roberts, director of Kong: Skull Island, confirmed this month that he is committed to making the “truest, most balls to the wall, Metal Gear version” of Metal Gear Solid, the popular game franchise which looks finally set to […]

Many fans of Metal Gear Solid are still bitter that actor David Hayter has been replaced as the voice of Snake by Kiefer Sutherland in the latest instalment in the franchise. When the new casting was announced there were petitions to have Hayter reinstated as the voice of the character. Since then there have been […]