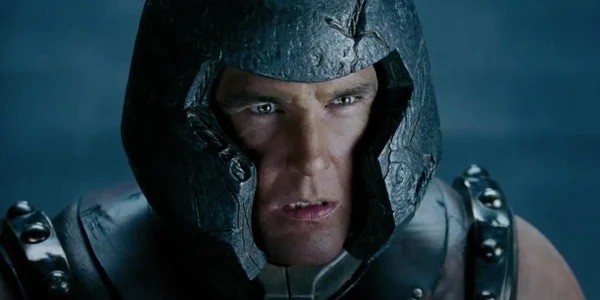 During an interview with Comic Book Movie to promote the release of his new film The Big Ugly, footballer-turned-movie star Vinnie Jones was asked for his recollections working on 2006’s X-Men: The Last Stand, and whether he enjoyed his experience portraying the role of the Juggernaut. Well, it turns out he didn’t – and he puts the blame for that squarely on the movie’s director Brett Ratner.

“I loved the role, but hopefully you can put it fucking right here, mate. I basically got mugged off,” said Jones. “Matthew Vaughn signed me up, and it was a great role and a great script, and Juggernaut was a great character. I signed up for three of them, and that will show you how serious I was about it. Brett Ratner basically dissolved the character. I was in my fucking trailer half the time. It’s one of the most disappointing jobs I’ve been on as far as, you  know, ‘What am I doing here?'”

“It wasn’t the same Juggernaut as I signed on for,” he continued. “They took his storyline away, they’d taken his character away, his dialogue. I had two big meetings with Brett about it, and he said, ‘Yeah, yeah, it’s coming. They’re writing stuff for you as we speak’ and it never fucking happened. Disappointment wise, that was probably one of the biggest. What’s upsetting is some of the fans blame me! It was fucking nothing to do with me! That role, I didn’t sign up for. The Juggernaut you saw was not the Juggernaut I signed on for with Matthew Vaughn, I’ll tell you that now. It upset me.” 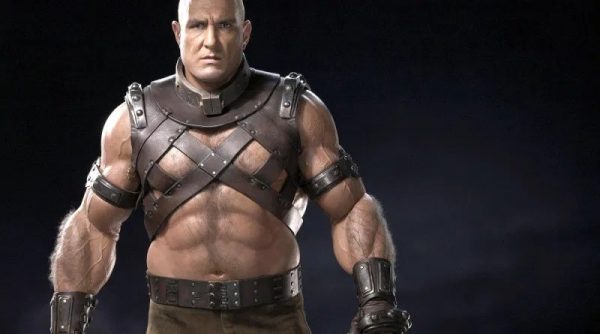 Jones wasn’t the only one left disappointed by Juggernaut’s role in X-Men: The Last Stand, something that he went on to acknowledge by stating: “I know what it means to the fans, and I felt like I was a bit of a scapegoat as no one ever told my side of it. Nobody ever stood up and said, ‘Hold on a minute, we completely whitewashed Vinnie’s character. Basically, I was an extra, mate. That’s how I felt. I was gutted, to be honest.  was a different script, and then Brett, for some reason, brought all these other characters on board that had one line each in the fucking movie and it was a joke, really. It was so disappointing, you know?”

In response to Jones’ comments, Ratner – who has been lying low since multiple accusations of sexual harassment were made against him back in 2017 – crawled out from under his rock to post a lengthy and now-deleted Instagram post:

“In all seriousness, I shot the script I was given and I was not able to expand the role of Juggernaut as per Vinnie’s request due to the extremely limited time I had to deliver the film,” said Ratner. “I have the utmost respect and admiration for Vinnie Jones and his talent and thought he created a memorable character.” 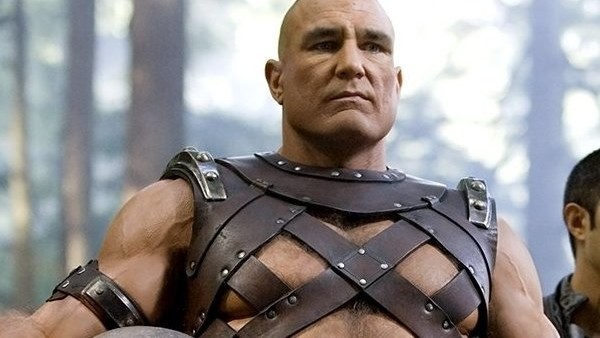 What did you make of Jones’ portrayal of Juggernaut? Do you think he could have done a job with the right material? Let us know your thoughts on our social channels @FlickeringMyth…