Last month it was announced that everyone’s favourite Heroes in a Half-Shell would be returning to the big screen with Seth Rogen producing a CG-animated reboot through his company Point Grey Pictures. 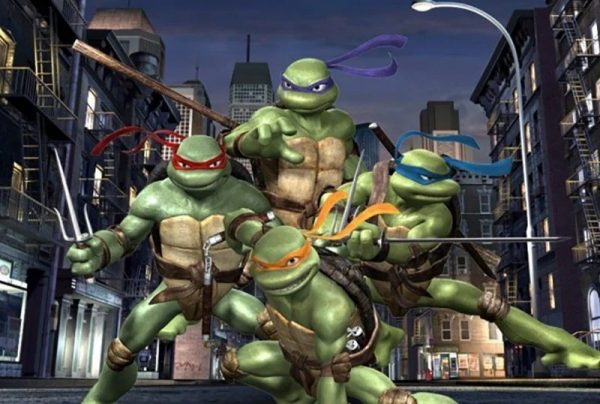 Now, in an interview with Collider, Rogen has opened up about how the latest Teenage Mutant Ninja Turtles would differ from the recent live-action films from Michael Bay’s Platinum Dunes and the previous CG-animated film TMNT.

“As a lifelong fan of Ninja Turtles, weirdly the ‘Teenage’ part of Teenage Mutant Ninja Turtles was always the part that stuck out to me the most,” Rogen said. “And as someone who loves teenage movies, and who’s made a lot of teenage movies, and who literally got their start in their entire profession by writing a teenage movie, the idea of kind of honing in on that element was really exciting to us. I mean, not disregarding the rest, but really using that as kind of a jumping off point for the film.”

The new film is being directed by Jeff Rowe (Gravity Falls) from a script by Brendan O’Brian (Neighbors: Sorority Rising), while Rogen is set to produce along with his Point Grey partners Evan Goldberg and James Weaver. It marks the first theatrical production from Nickelodeon Animation Studio, and becomes the second animated TMNT feature in the works after Netflix’s upcoming Rise of the Teenage Mutant Ninja Turtles feature. 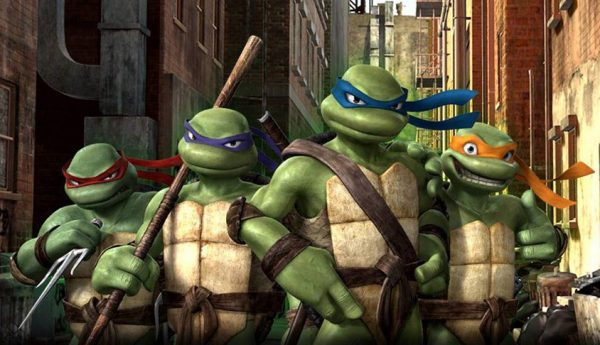