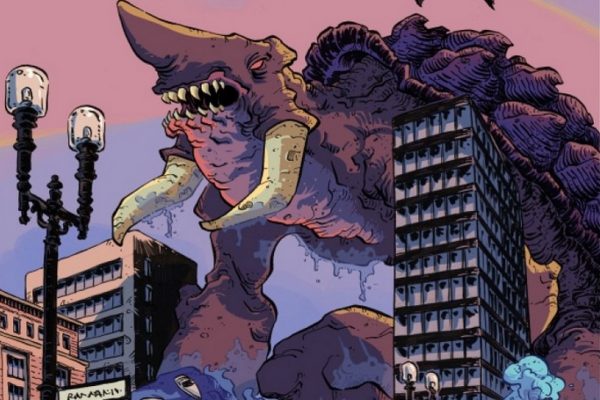 Sony Pictures has snapped up the rights to The Kaiju Score, an upcoming comic book series from AfterShock Comics which follows a group of criminals attempting to pull off the perfect heist during a giant monster attack.

The Kaiju Score – from writer James Patrick (Grimm Fairy Tales, Death Comes to Dillinger, The Monsters of Jimmy Crumb) and artist Rem Broo (The End Times of Bram and Ben, Terminal Protocol) – has been described as “a Quentin Tarantino film taking place in some corner of a Godzilla movie.”

The feature film adaptation is set to be produced by Escape Artists’ Todd Black, Jason Blumenthal, and Steve Tisch, along with Lee Kramer and Jon Kramer of AfterShock Comics.

The Kaiju Score #1 is set to go on sale through AfterShock Comics this November. 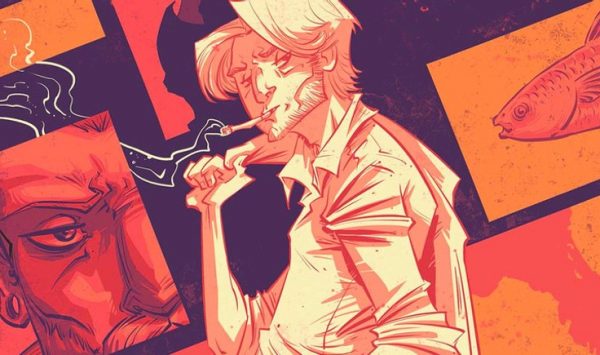