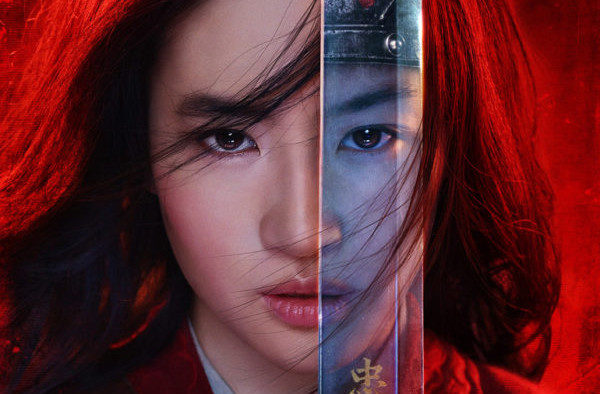 After months and months of debate on if we’d even see the film, Disney is moving full-steam ahead with debuting Mulan exclusively on its streaming service Disney+, and following the recent confirmation that it will be skipping a theatrical release (in countries with Disney+, at least) we now have a new trailer to get us excited for this live-action remake.

Showing off more of the action and the main villain, this new look at Mulan is one of the best yet. Check out the trailer here…