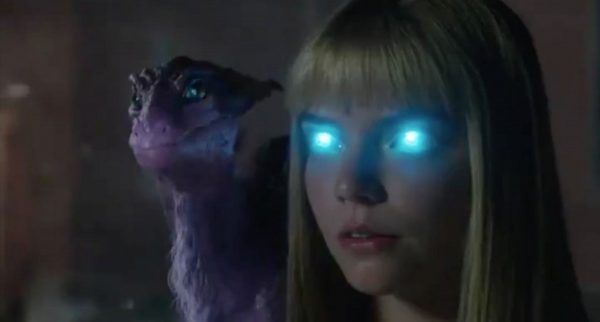 Yesterday we seen a batch of character posters and a TV spot for The New Mutants, and now with the movie set to arrive in U.S. cinemas this coming Friday, another promo has been released for the X-Men spin-off which offers a glimpse at Illyana’s companion, the alien dragon Lockheed; watch it here…

a brain, a beauty, a jock, a rebel, and a recluse. but…all at once. in 1 week meet the #NewMutants in theaters on august 28. get tix now, https://t.co/yEuEZJ5Lxk pic.twitter.com/wUxmdOYMBA 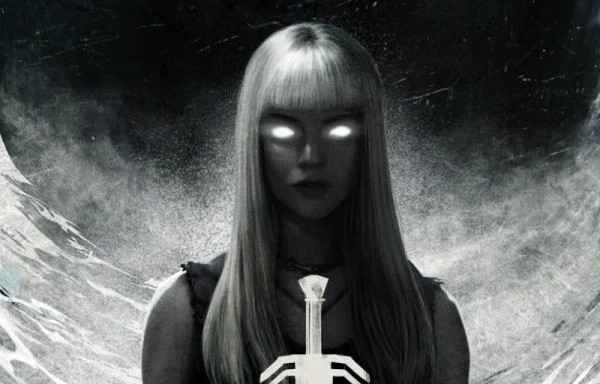