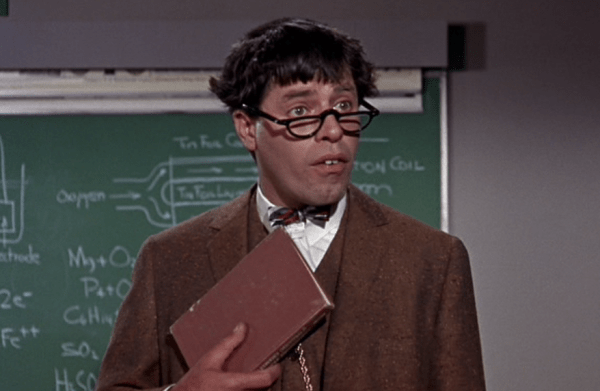 Deadline is reporting that Project X Entertainment has snapped up the rights to the classic Jerry Lewis comedy The Nutty Professor for a new take on the property that was previously rebooted by Eddie Murphy to much success in the 1990s.

Released in 1963, The Nutty Professor is one of Lewis’ most loved movies and saw him portraying Julius Kelp, a nerdy, socially-awkward professor who invents a serum which transforms him into the handsome and charming Buddy Love.

The original film received an animated direct-to-video sequel in 2008, with Lewis reprising his roles as Kelp and Buddy Love, while Eddie Murphy starred in the 1966 remake as Sherman Klump along with its 2000 sequel Nutty Professor II: The Klumps.

The Nutty Professor is the second property that Project X has picked up to relaunch after Scream 5, which is gearing up to go into production under Ready or Not directors Matt Bettinelli-Olpin and Tyler Gillett. 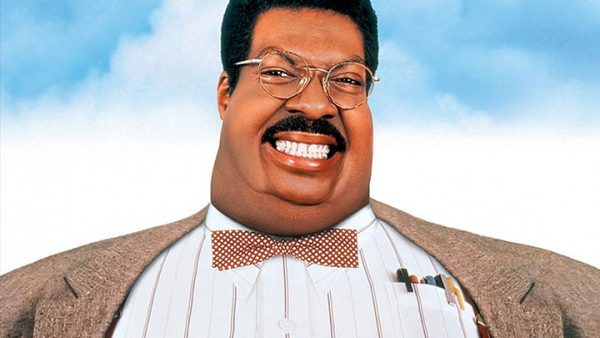