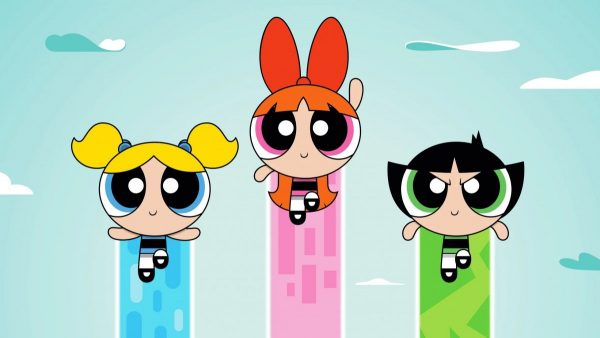 Greg Berlanti and The CW are looking to expand their superhero output, but instead of dipping into DC Comics for an expansion of the Arrowverse, this time they’re looking to Cartoon Network.

As reported by Deadline, the network is currently developing a live-action adaptation of the beloved animated series The Powerpuff Girls, which is being written by Oscar-winner Diablo Cody (Juno) and Heather Regnier (Veronica Mars). Here’s the official logline, which will reimagine Blossom, Buttercup and Bubbles as twentysomethings:

The Powerpuff Girls used to be America’s pint-sized superheroes. Now they’re disillusioned twentysomethings who resent having lost their childhood to crime fighting. Will they agree to reunite now that the world needs them more than ever?

Created by Craig McCracken, the Emmy-winning animated series premiered in 1998 and ran for six seasons. It spawned a host of spinoff media, including the anime Powerpuff Girls Z, numerous video games, and a reboot which ran for three seasons between 2016 and 2019.

Are you excited about the prospect of a live-action Powerpuff Girls series? Let us know on our social channels @FlickeringMyth… 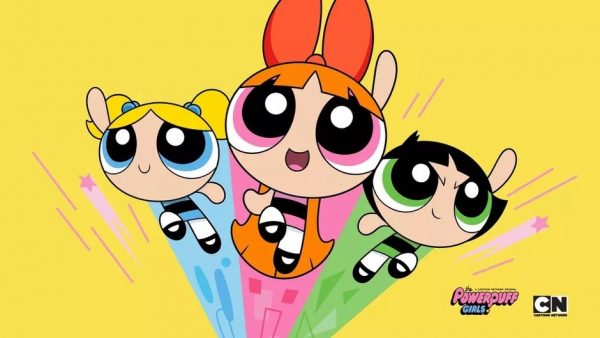