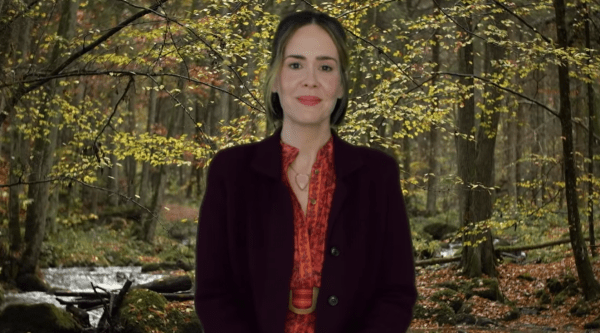 HBO has released a trailer for Coastal Elites, a ‘socially-distanced satire’ from director Jay Roach which explores the current world of deeply divided politics and the pursuit of human connection and features a cast that includes Bette Midler, Kaitlyn Dever, Dan Levy, Sarah Paulson, and Issa Rae; watch it here…

Coastal Elites is a socially distanced comedic satire that spotlights five characters breaking down and breaking through as they grapple with politics, culture, and the pandemic.

This special presentation explores our current world of deeply divided politics and the universal pursuit of human connection. When the shutdown forces these distinct and impassioned people with varying points-of-view across the United States to cope in isolation, they react with frustration, hilarity, and introspection.

Originally conceived for the Public Theater in New York, Coastal Elites took the leap from the stage to the screen at the beginning of the pandemic and evolved in real-time as the unprecedented events of 2020 unfolded, with filming taking place this summer under quarantine guidelines. 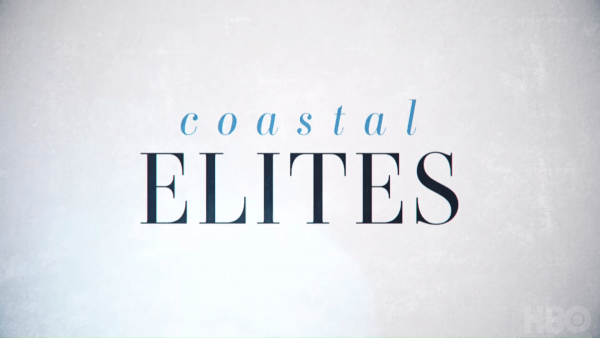